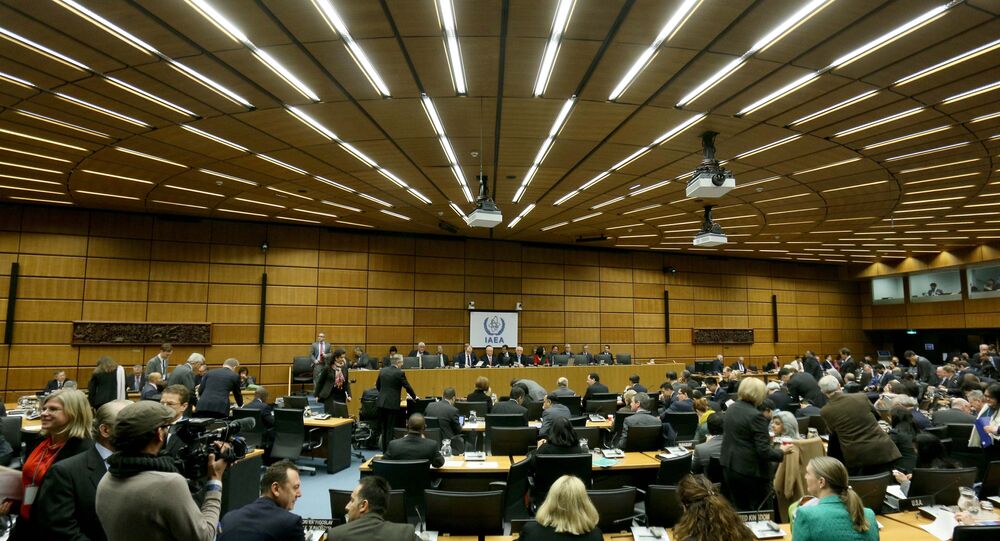 The International Atomic Energy Agency's (IAEA) Board of Governors has adopted a final resolution on Iran's nuclear program, a diplomatic source in one of the delegations said Tuesday.

Earlier in the day, IAEA Board of Governors, comprising diplomats from 35 countries, met in Vienna to close the international investigation into allegations that Iran was developing nuclear weaponry.

On July 14, Iran and a group of six international mediators – Russia, the United States, China, the United Kingdom, France and Germany – signed an historic deal to guarantee the peaceful nature of Tehran's nuclear activities in exchange for sanctions relief.

The same day, the IAEA and Iran’s Atomic Energy Organization signed a roadmap for the clarification of Iran's past and present nuclear activities. In a report published on December 2, the UN nuclear agency said it had not found any indications of military-related nuclear activities in Iran after 2009.