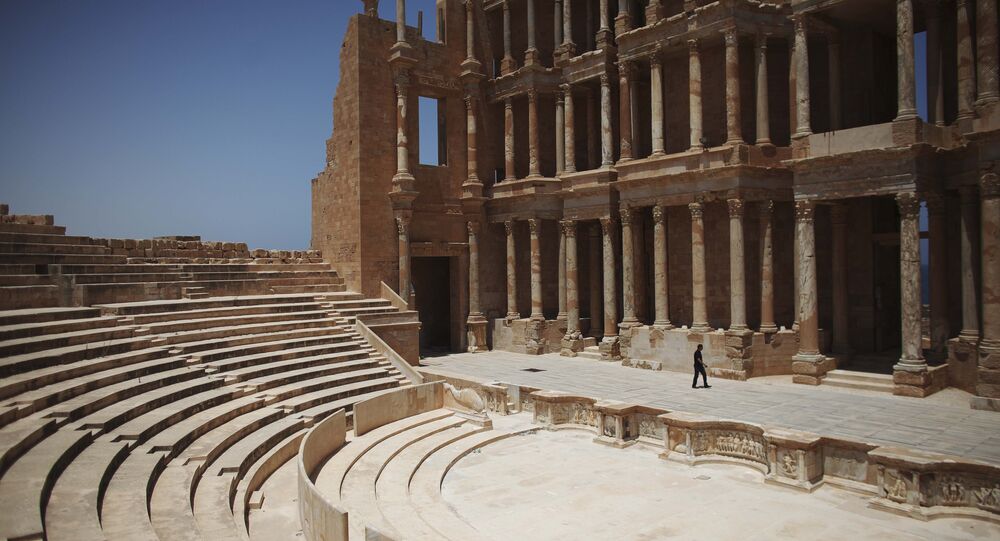 Fears are rising that Daesh, also known as ISIL/ISIS, could destroy ancient cultural heritage sites in the city of Sabratha, some 80 km from the Libyan capital of Tripoli, Iranian Fars news agency reported.

The terrorist organization took full control over Sabratha on Saturday. The city has several ancient Roman landmark sites, including a third-century amphitheater, one of UNESCO's world heritage sites.

Daesh launched an offensive on the city with over 30 trucks, overwhelming checkpoints and security posts that belonged to defenders.

According to UNESCO, Palmyra was one of the most important cultural centers of the ancient world, the crossroad of several civilizations.

Some 300 archaeological sites have been destroyed or damaged in Syria since the beginning of the civil war in 2011.

The jihadist group controls large swathes of Syria, as well as Iraq, and has become notorious for destroying ancient relics and temples, which it claims promote idolatry.