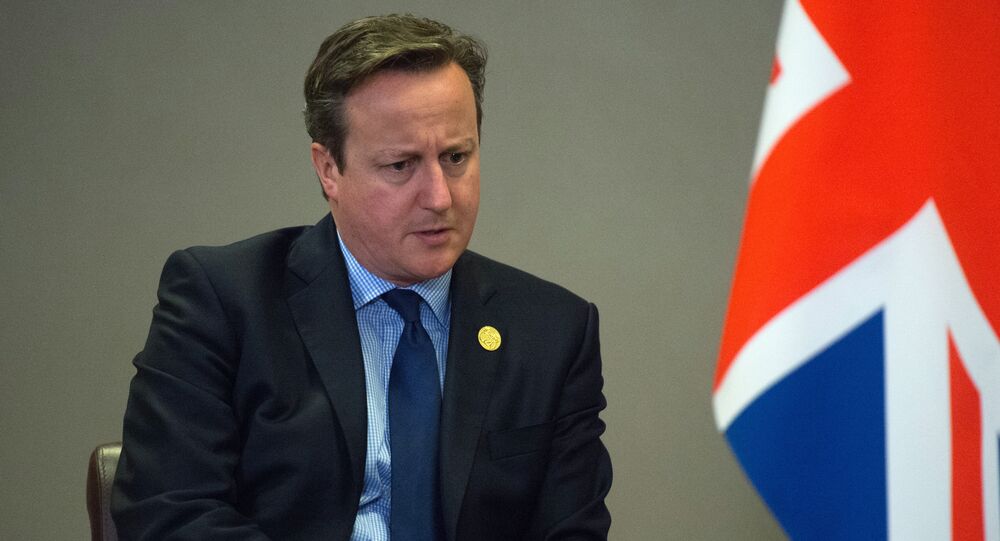 Britain’s colonial past and its desire to be seen as “Great” once again in the eyes of other nations pushed the government of David Cameron to begin airstrikes in Syria against Daesh, also known as Islamic State, political expert Salman Rafi Sheikh said in New Eastern Outlook.

From a military standpoint, British involvement in Syria won't make any impact. Britain has merely jumped on the bandwagon with the United States, providing assistance to Washington as it was in Iraq and Afghanistan, Sheikh said.

Since France is already involved in Syria, Britain can't afford to be left out of action, especially in a country that was once its colony.

"The primary goal [for Britain] is to re-position itself among global players as a major power," the author said, as cited by New Eastern Outlook.

When it comes to the Syrian conflict, Britain has no coherent strategy of its own; instead London blindly follows the US plan of trying to oust Syrian President Bashar al-Assad.

"The underlying reason for British involvement in Syria lies in the US, and the West's on the whole, inability to achieve what they have been trying to achieve since at least 2011: regime change in Syria…" — the political expert said.

© Flickr / Defence Images
'We Will Hit Them Harder': UK Set to Boost Anti-Daesh Operation in Syria
The truth is that if Britain really wanted to defeat Daesh, it would have tried to convince the United States, one of its closest allies, to work together with Russia, the author argued. Instead, both Britain and the United States are putting spokes in Moscow's wheels by supporting "moderate" Syrian rebels, many of whom are wolves in sheep's clothing, Sheikh added.

The only way to avoid a large scale human catastrophe in Syria is to keep Assad in power, as only his government would protect ethnic and religious minorities in Syria, such as Alawites, Christians and Kurds against an onslaught that would be carried out by Sunni extremists, if Daesh, al-Nusra Front or other jihadist groups come to power in Damascus, the expert explained.