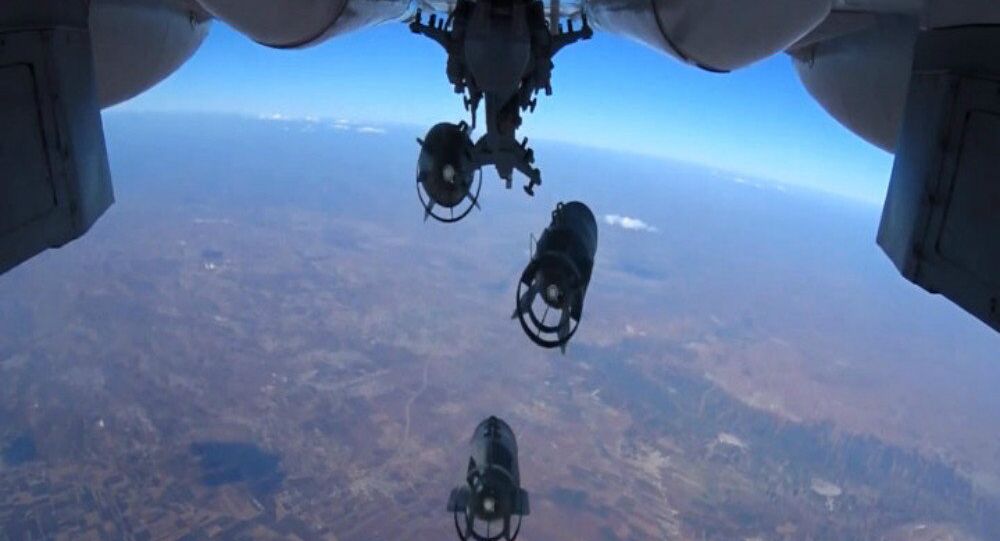 "In total, our military aircraft have flown about 4,000 sorties, destroying over 8,000 objects of military infrastructure belonging to the terrorists. As a result, Daesh militants have been significantly weakened," Shoigu said, speaking at a Defense Ministry Board meeting on Friday.

Since then, the Russian Aerospace Defense Forces, in coordination with ships of the Caspian Flotilla and the Black Sea Fleet Submarine 'Rostov-on-Don', have destroyed hundreds of militants and thousands of pieces of terrorist infrastructure.

Russian Operation in Syria Not in Geopolitical Interests - Putin