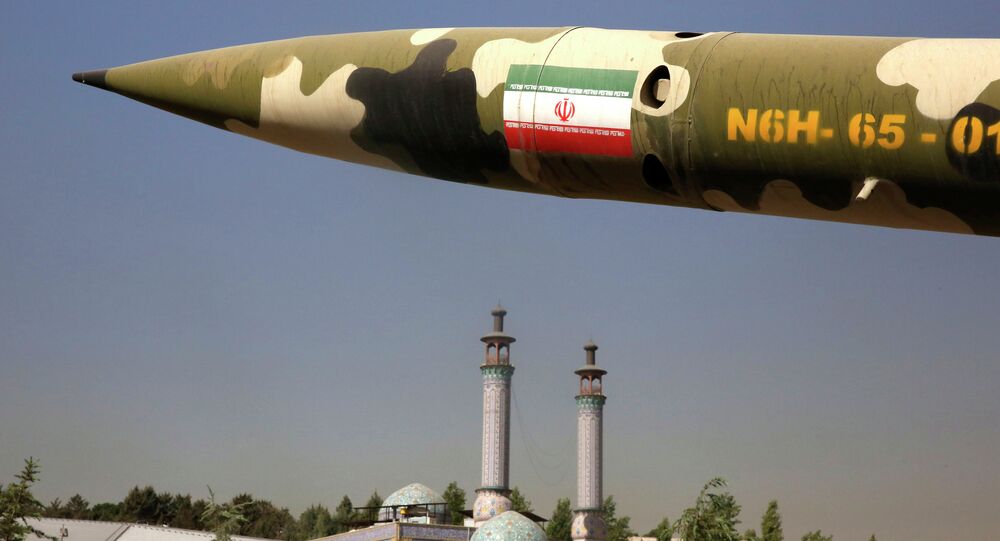 The United States looking into reports that Iran launched a ballistic missile last month, which would have been a violation of UN Security Council resolutions.

"The US is conducting a serious review of the reported incident," Samantha Power, US Ambassador to the United Nations, said on Tuesday.

If Washington confirms the reports, she added, the United States would bring the issue to the 15-nation council and seek appropriate action.

A Western diplomatic source said last week on condition of anonymity that Iran tested a medium-range ballistic missile on November 21. He said it was a liquid-fueled missile with a 1,180-mile range and was capable of carrying a nuclear warhead.

Iran is prohibited from testing ballistic missiles under a 2010 Security Council resolution that remains valid until a landmark nuclear deal reached earlier this summer between Iran and six world powers is implemented.

Under that deal, sanctions against Iran will be lifted in exchange for curbs on its nuclear program.

In October, the United States, Britain and France called for the United Nations to take action against Iran for its test of a nuclear-capable missile that month that they said violated UN sanctions.

So far, the UN has taken no action. Power said Washington could take unilateral steps against Iran, though Tehran has warned that it would treat any new sanctions as a breach of the nuclear deal.