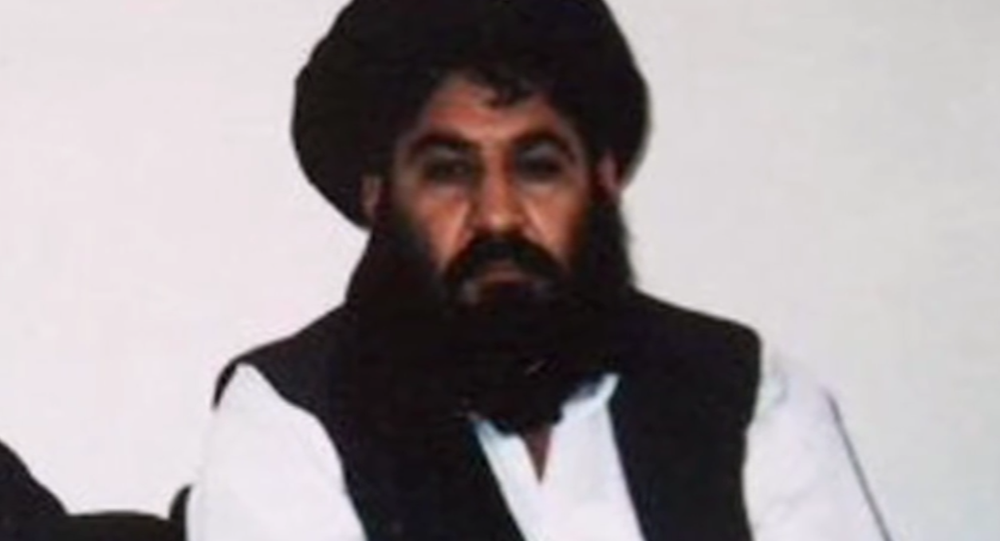 The widespread reports of the death of the recently appointed leader of the Taliban movement in Afghanistan doesn’t reflect the reality, the audio message released by the radical group says.

© REUTERS / Stringer
Daesh Militants Get to Seizure of Afghanistan - Media
The militants of the radical group Taliban in Afghanistan released a 16-minute audio message, allegedly recorded by their head, Mullah Mansour, in which he refutes accounts of his demise, France Press reported.

According to previous reports, the freshly appointed head of the Taliban in Afghanistan died because of wounds sustained during a shootout. The members of the terrorist group rejected those allegations.

"I am among my people,” the voice, which various media outlets identified as Mansour, says. That incident never happened, this is enemy propaganda … I haven't seen Kuchlak in years.”

At the end of June, the Taliban officially confirmed the death of Mullah Omar, and in this case Mullah Mansour was pronounced as his deputy. There were also reports that some of commanders declined to acknowledge him as a leader.