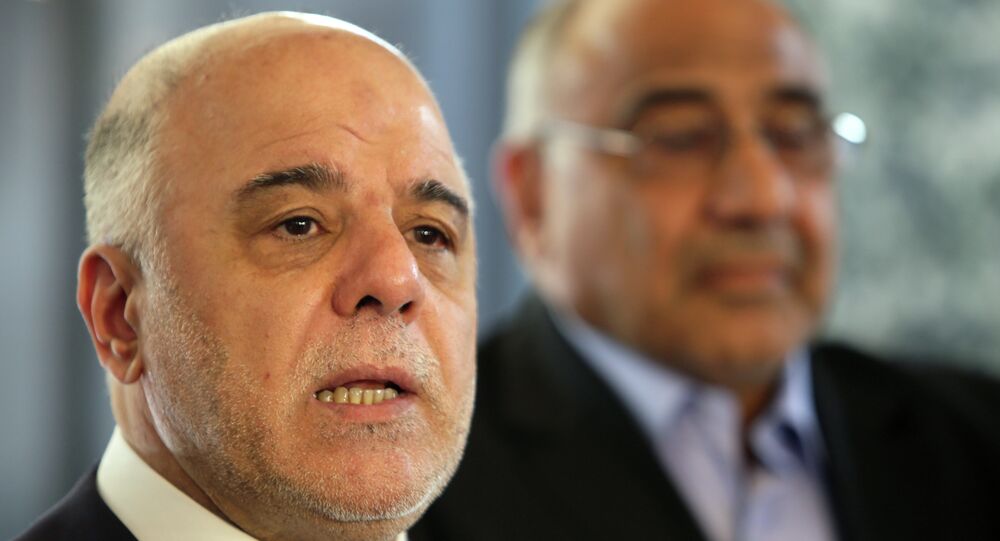 Iraq is demanding the immediate withdrawal of Turkish troops that are reportedly on a training mission near the northern Iraqi city of Mosul.

MOSCOW (Sputnik) – Iraq is demanding the immediate withdrawal of Turkish troops that are reportedly on a training mission near the northern Iraqi city of Mosul, which is occupied by Islamic State (ISIL) radicals (known as Daesh in the Arab world).

"Turkish armed forces located near Mosul have invaded the country without permission and they must leave immediately," a statement from the press service of Iraqi Prime Minister Haider Abadi, obtained by RIA Novosti, says.

On Friday, various media reports said that about 130 Turkish military personnel had been deployed to the Mosul area allegedly to provide training to Kurdish Peshmerga (a military force of Iraqi Kurdistan).

Mosul was captured by Daesh militants in June, 2014. At the time, the city had a population of over 2 million. It is still controlled by the radicals.

Daesh, a radical Sunni group, has ceased vast areas in Iraq, as well as Syria. A US-led international coalition, which includes Turkey, has been conducting airstrikes against Daesh targets in Iraq and Syria since September 2014.

Peshmerga forces in Iraq have been fighting against Daesh on the ground.

EU to Give $370 Million to Jordan, Turkey, Lebanon, Iraq to Assist Refugees