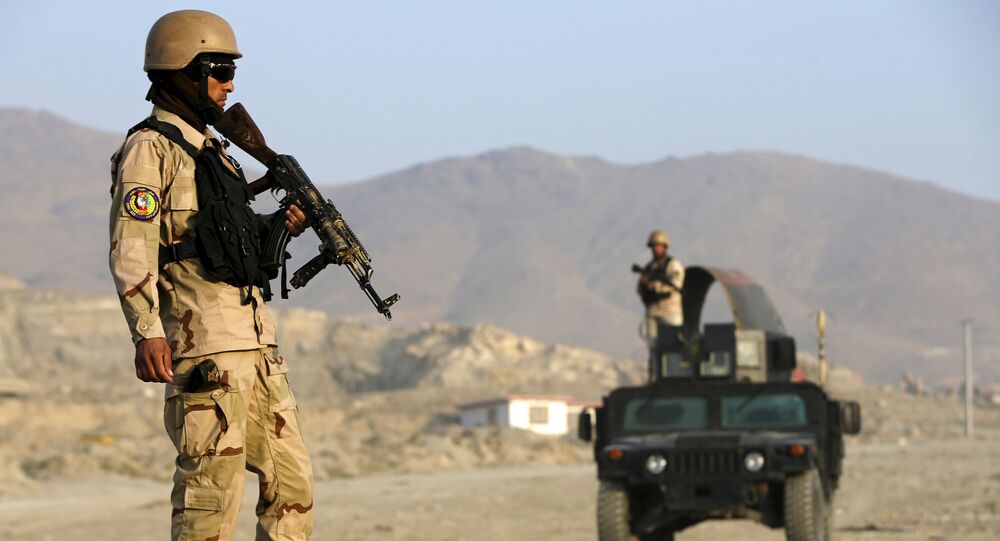 A report by GAO reveals hundreds of Afghans are resigning from service for the US Department of State as soon as they receive special immigrant visas to enter the United States.

SIGAR
Pentagon Squandered Millions of Dollars Meant to Rebuild Afghanistan on Luxury Villas, Fancy Dinners and Big-Screen TVs
WASHINGTON (Sputnik) — Hundreds of Afghans are resigning from service for the US Department of State as soon as they receive special immigrant visas to enter the United States, the Government Accountability Office (GAO) said in a report.

"Resignations of Afghan local staff at the Department of State and the US Agency for International Development after receiving a special immigrant visa (SIV) reached their highest level in 2014," the report stated on Thursday.

Resignations increased as more Afghan staff began the SIV application process than in the initial years of the program, rising from only six in 2012 to 81 in 2013 and to 243 in 2014, the GAO noted.

"Local staff at the US diplomatic mission in Afghanistan are key to implementing US policies and programs because of their institutional knowledge, language skills and local relationships," the report observed.

A high rate of Afghan staff resigning after receiving an SIV could diminish the US government's capacity to carry out its mission, the report warned.