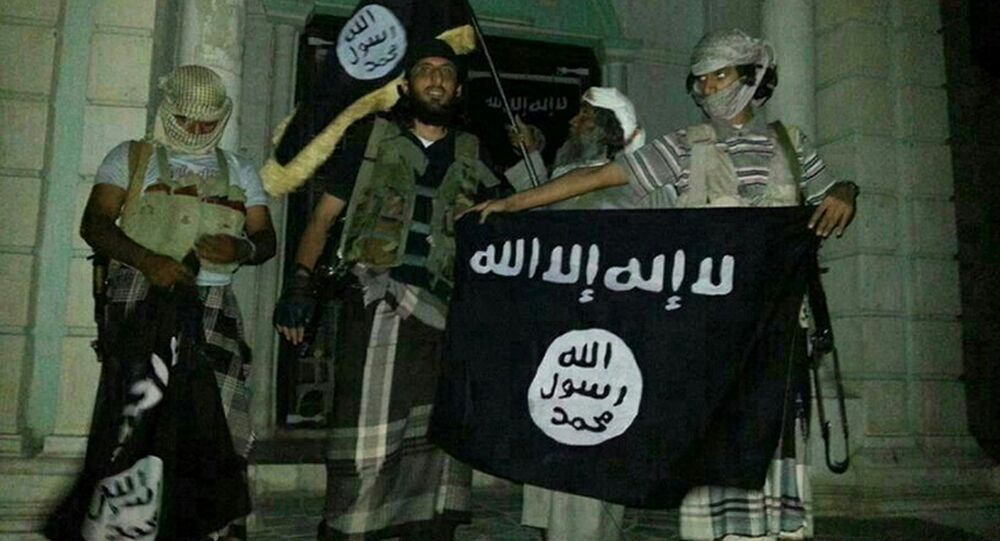 Al-Qaeda’s affiliate in Yemen has pledged to attack Saudi Arabia in response to planned executions in the kingdom, including members of the terrorist group, media reports suggested Tuesday.

"We swear to God, our blood will be shed before the blood of our captives, and their pure blood will not dry before we shed the blood of the soldiers of Al Saud. We will not enjoy life unless we get the necks of Al Saud rulers," Sky News said, citing a Twitter post by the extremist group.

Saudi Arabia has executed at least 151 people in 2015, 45 of whom were foreign nationals, according to Amnesty International.

The Islamic kingdom has been seriously affected by a rise of terrorist attacks in the past year, with the Daesh, also known as ISIL/The Islamic State militant group’s local branch claiming responsibility for several mosque bombings and shootings in the country.

Russia, along with many other countries, has outlawed Daesh and al-Qaeda on its territory, classifying them as terrorist organizations.