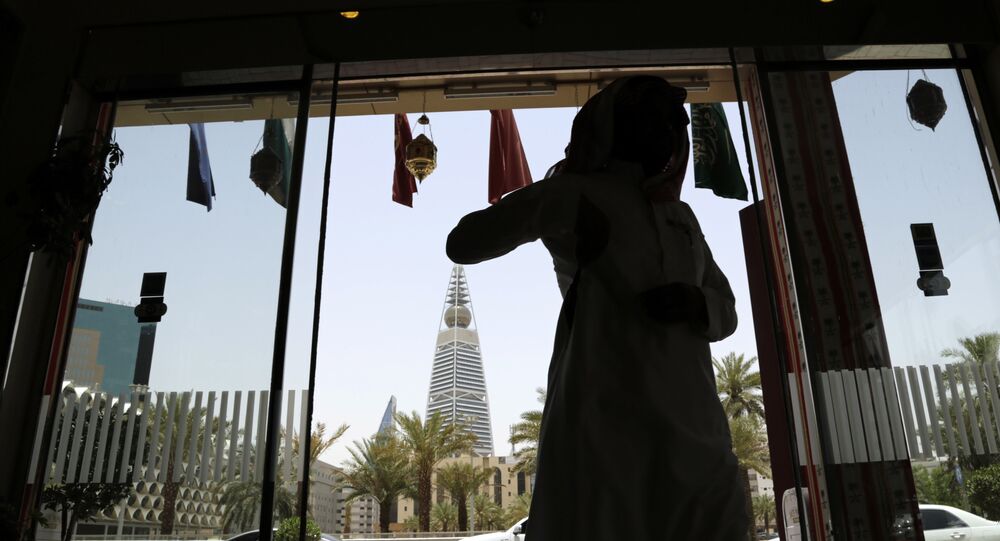 Saudi Arabia has been the target of international condemnation once again after it was reported that the kingdom plans to carry out more than 50 executions in the upcoming days, including the beheading of some protestors who were juveniles at the time of their arrest.

There is increased concern among the families of many people on death row in following a publication earlier this week in the Okaz newspaper — thought to be closely linked to the Saudi Interior Ministry — which left many fearing that the executions are imminent.

The mothers of five Shia activists have written to King Salman calling for clemency, arguing that their convictions should be quashed and retrials should be held in a manner that meets international standards.

"We affirm that our children did not kill or wound anyone. The sentences were based on confessions extracted under torture, trials that barred them from access to defense counsel and judges that displayed bias towards the prosecution."

Among those suspected of being executed are Ali al-Nimr, Abdullah al-Zaher and Hussein al-Marhoon, who were juveniles when arrested by Saudi authorities for protesting against the government in 2011.

The sentencing of Ali al-Nimr to execution by beheading drew international condemnation last month after it was revealed that he was 17-years-old at the time of his arrest during the Arab Spring protests.

Many called on Saudi Arabia's allies to withdraw their support from the kingdom unless planned executions were called off, with UK Foreign Secretary Philip Hammond last month intervening and saying that he did "not expect [Ali] al Nimr to be executed."

Saudi Arabia has already carried out at least 151 executions this year, however the expected executions would be the first for people tried for alleged "terrorism" offences.

"Among those who are at imminent risk of execution are these six Shi'a Muslim activists who were clearly convicted in unfair trials. It is clear that the Saudi Arabian authorities are using the guise of counter terrorism to settle political scores.

"Three of those six activists were sentenced for 'crimes' committed while they were children and have said that they were tortured to confess."

He said that the country needed to halt the executions and overall the justice system:

"Saudi Arabia's macabre spike in executions this year, coupled with the secretive and arbitrary nature of court decisions and executions in the kingdom, leave us no option but to take these latest warning signs very seriously.

"These executions must not go ahead and Saudi Arabia must lift the veil of secrecy around its death penalty cases, as part of a fundamental overhaul of its criminal justice system."

Fears of a Revolt

While criticism has come from outside Saudi Arabia, many have predicted that the executions may also trigger a Shia uprising from within the kingdom.

There has been growing speculation and tension within Saudi Arabia over the governance of King Salman, who is reported to be suffering from serious health issues that have reduced his capacity to act as the country's leader.

Many of his powers have been transferred to Salman's son, deputy crown prince and Minister of Defense, Mohammad bin Salman.

However, it has been reported that there is growing unease from other members of the Saud family over the prince's decision making, with calls for King Salman to be overthrown in a coup.