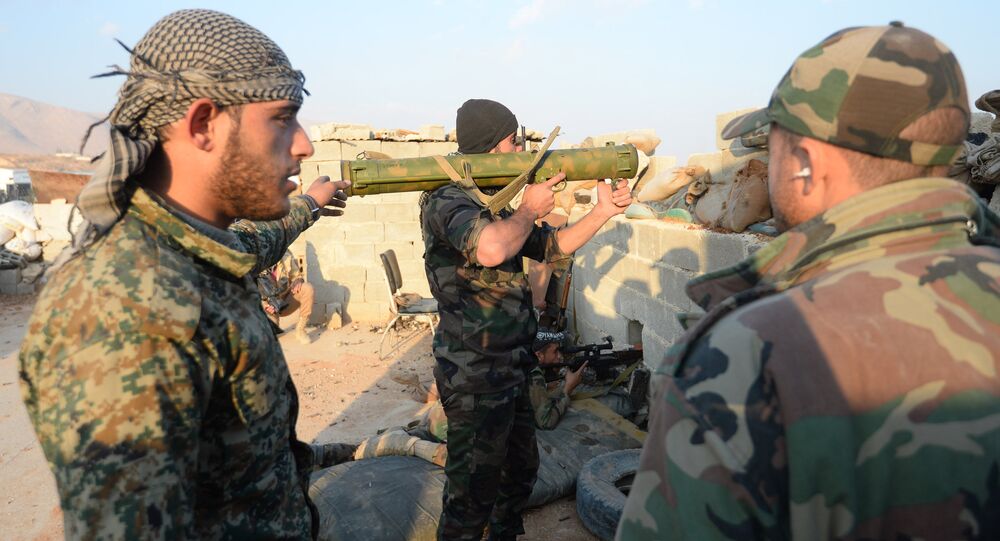 The Syrian Armed Forces are the only real power that can tackle the Islamic State jihadist group and other terrorist organizations operating in Syria in ground operations, Kremlin spokesman Dmitry Peskov said Friday.

"The Russian side practically from the beginning emphasized that the only real force that can fight on the ground against the Islamic State, the Nusra Front and other terrorist extremist organizations, which occupied most of Syrian territory, is the armed forces of the Syrian Arab Republic," Peskov told journalists.

Peskov added that any air operation cannot achieve its goals without the support of forces on the ground.

A US-led international coalition of over 60 states has been conducting airstrikes against ISIL in Syria and Iraq since 2014 without the approval of the UN Security Council or the Syrian government.

Russia launched its own air campaign against the extremists in Syria on September 30 at the request of Damascus.