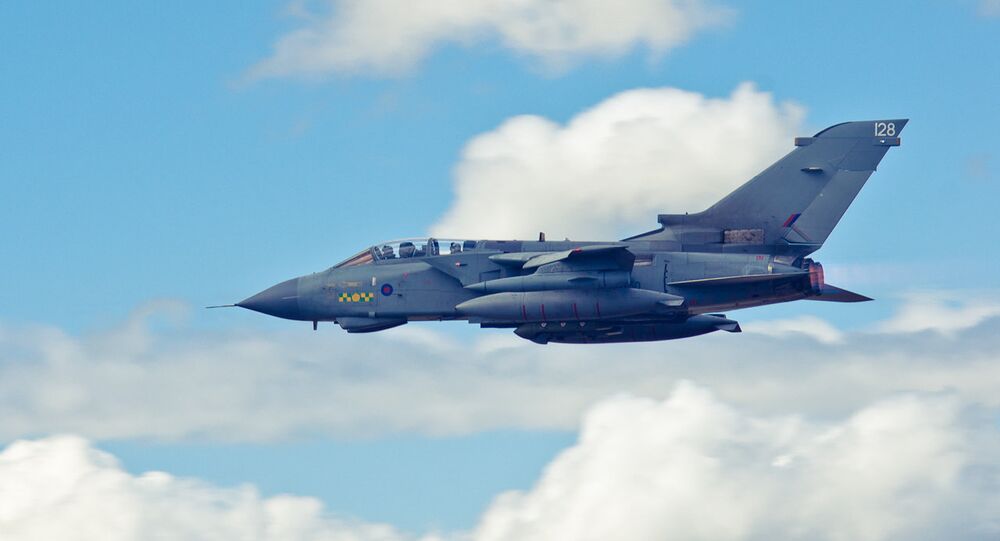 "We need British defence capabilities to win this war. The Royal Air Force is already in action over Iraq. Its involvement over Syria would make a practical difference," the minister wrote in The Guardian newspaper, noting that one of the victims of the Paris attacks was a British citizen.

According to Le Drian, it is crucial to strike ISIL in its Syrian stronghold of Raqqa to "degrade and, ultimately, to destroy it."

"It is France’s hope that British forces will soon be working side by side with their French counterparts to take this fight to the very heart of Isis [IS], defeating it and making our countries and peoples safer," the minister concluded.

London has been carrying out airstrikes against ISIL targets in Iraq since September 2014, but not in Syria, as Cameron lost an earlier parliamentary vote in 2013.

France is carrying out airstrikes in both Syria and Iraq, having intensified its attacks after ISIL claimed responsibility for the November 13 killings of 130 people in Paris.