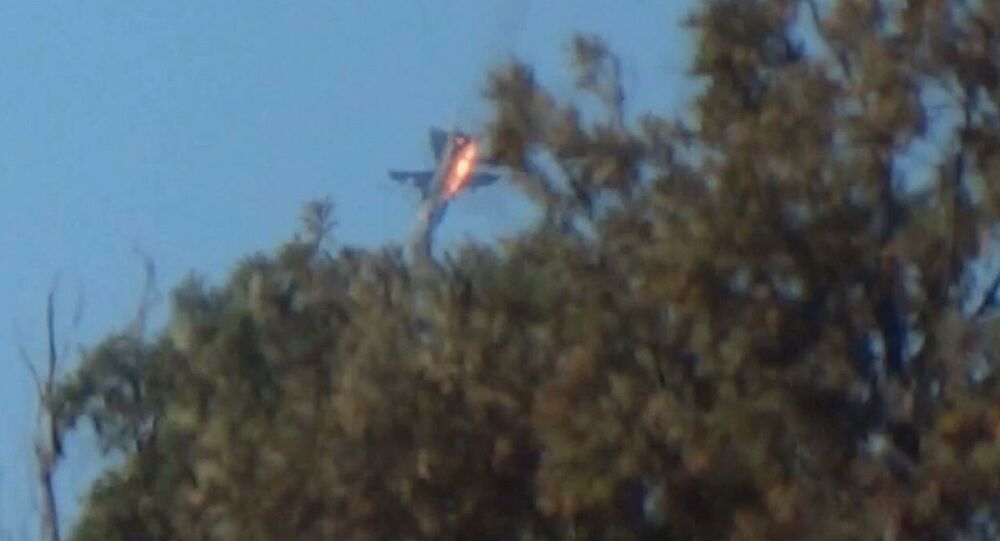 Turkish President Recep Tayyip Erdogan rejected a peace accord with Syrian leader Bashar Assad as he wants the al-Nusra Front and other terrorist groups financed by Ankara to take power in the war-torn Arab country, a Kurdish political analyst said.

Turkey might have shot down the Russian Su-24 bomber to sideline the settlement process in Syria as President Recep Tayyip Erdogan tries to keep the war going until the extremist groups have filled the power void, the head of the American Kurdish Information Network, Kani Xulam, said.

“The Turkish attack on the Russian plane could have been prompted by the ongoing settlement talks in Vienna… A peace accord with [Syrian President Bashar] Assad is not something [Turkish President Recep Tayyip] Erdogan want to have in Syria,” Kani Xulam said in an interview with Sputnik.

President Vladimir Putin later said that the plane had been shot down by an air-to-air missile fired by a Turkish F-16.

Top diplomats from Russia, the US, France, Britain, Germany, Saudi Arabia and Iran have been meeting in Vienna in a desperate search for an end to the nearly five-year-old civil war in Syria.

The participants have given the Syrian government and the opposition until January 1, 2016 to start peace talks and hold general elections in line with a new constitution before the end of 2017.