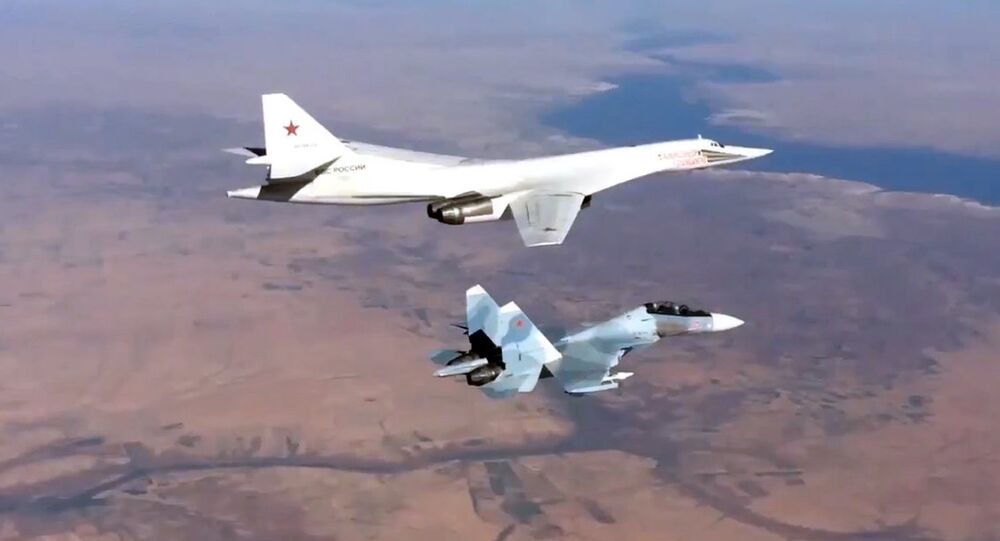 © Sputnik / Mikhail Voskresenskiy
Syrian Government Forces Take Key Regions in Latakia Province
The day before shooting down a Russian Su-24 bomber Turkey summoned the Russian ambassador to complain about Russian airstrikes on Turkmen terrorists in Syria, more evidence that Ankara does not intend to fight terrorism in the region, but maintain its malign influence in Syria, Hossein Ruyvaran told Sputnik.

"On the contrary, this protest shows that Turkey was already against fighting terrorism, and shooting down the Russian bomber on the territory of Syria is nothing more than interference in the internal affairs of Syria, and an attempt to unleash a conflict with Russia, which actively supports the legitimate Syrian government."

© AP Photo
Shoot Down of Russian Plane Could 'Finish' Turkey's Erdogan Politically
"All the facts support this: The Russian bomber was hit on Syrian territory, the pilots catapulted out on Syrian territory, and there is no evidence that the plane entered Turkish airspace, or furthermore, that it had received ten warnings from Turkish military aviation authorities about that," said Ruyvaran, an expert on Middle Eastern and Arab affairs at the University of Tehran.

"The brazen announcement by President Erdogan that a no-fly zone had been formed in northern Syria in collaboration with Western countries (more than likely especially for Syrian aviation and Russian bombers) is confirmation of direct interference by Ankara in the internal conflict in Syria, in opposition to those who are fighting terrorism."

"Turkey aims to seize Syrian territory under the pretext of creating a no-fly zone, and the dramatic proof of that is the destruction of the Russian warplane."

Top Gun: Co-Pilot Rescued in Syria is One of Russia's Finest