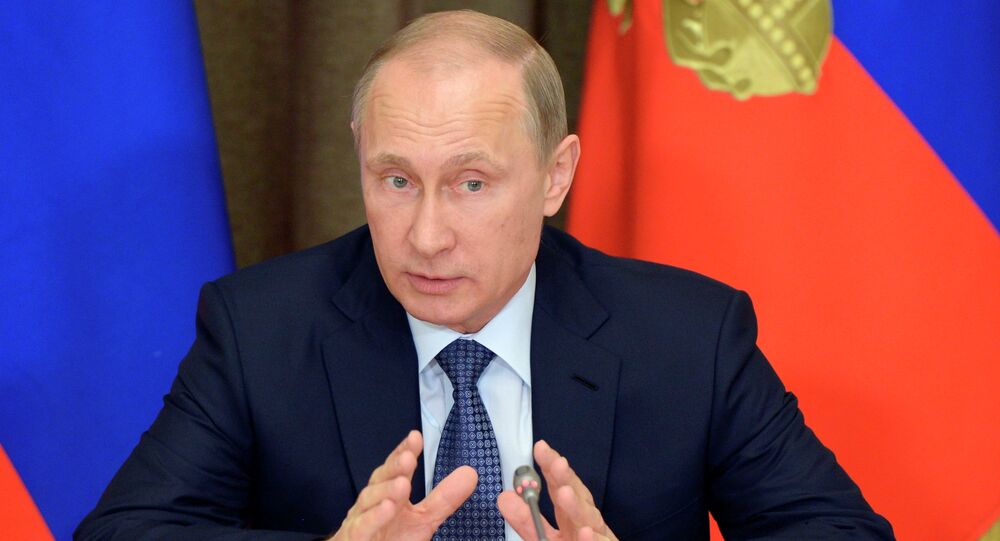 After the downing of the Russian Su-24 bomber jet over Syria, we cannot rule out the possibility of other incidents, Russian president Vladimir Putin said Wednesday.

"After what happened yesterday, we cannot rule out the possibility of other incidents. If it happens we will have to react to it somehow. Our citizens in Turkey may face danger, which is something the Foreign Ministry should address," Putin said.

Russia will treat the Su-24 incident very seriously and will use all options available to enforce security, Russia’s President Vladimir Putin said.

"I wish to say that we will definitely threst the incident very seriously, and will use all options to ensure security," the president added, referring to Tuesday's downing of a Russian S-24 military jet by Turkey.