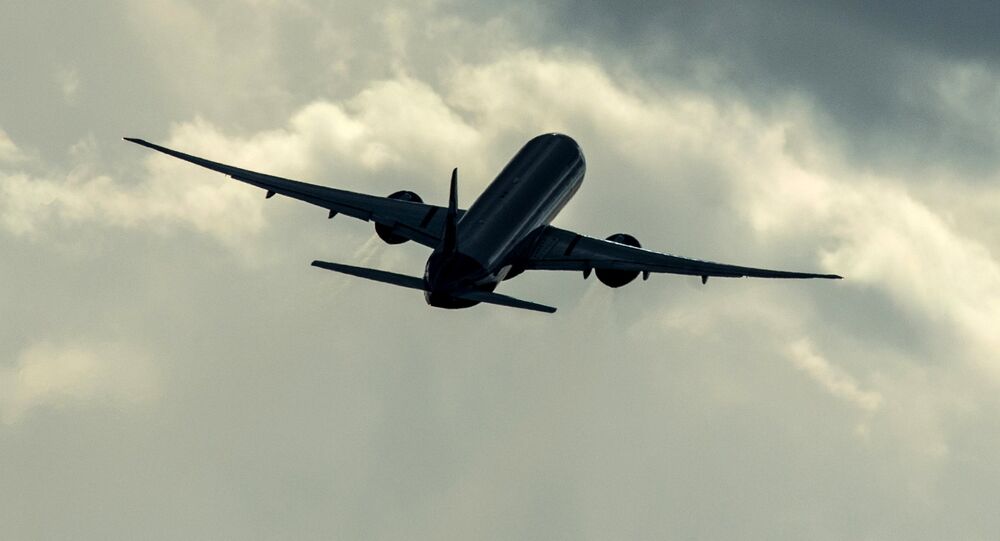 The fact that Syrian rebels fighting against Bashar al-Assad, a Russian ally, had CIA-sponsored weapons capable of downing a commercial airliner flying above 10,000 meters, makes a very uncomfortable situation for the US government amid the crash of the Airbus A321 operated by the Russian airliner Kogalymavia on October 31, the author said.

"I really wonder how John Kerry can still look Sergei Lavrov straight in the eye during the [upcoming] talks on Syrian reconciliation in Vienna," Hildegard said, according to Boulevard Voltaire, adding that the United States treats Russia as if it was Honduras or Grenada.

The main question is could these rebels shoot down the Russian Airbus A321 in the Sinai Peninsula using a weapon that Turkey or Saudi Arabia provided as per CIA orders?

Shoulder-launched man-portable air-defense systems (MANPADs) were delivered to Syrian opposition forces to fight against the Syrian Army, loyal to President al-Assad. Although the US government says that these lethal weapons were only given to certain "moderate" Syrian rebels, there isn't a guarantee that one of these weapons might have ended up in the hands of more radical jihadists.

© AP Photo / Al-Nusra Front Twitter page
Rebels Backed by CIA Join al-Qaeda in Fight Against Assad in Syria
There are documented cases of US-weapons provided to "moderate" rebels that then ended up being used by ISIL and the al-Nusra Front. The CIA also delivered anti-tank TOW missiles and new Toyota jeeps to transport jihadists.

Even if the Airbus A321 wasn't downed by a CIA-sponsored MANPAD, Russian fighter jets currently bombing ISIL targets in Syria might fall in danger of being shot down by these weapons. For that matter any airplane from any country, whether a military or civil, that happens to fly within the firing range of a terrorist group with a MANPAD becomes a potential target.