The Iraqi Security Forces have successfully pushed back the Islamic States jihadist group. 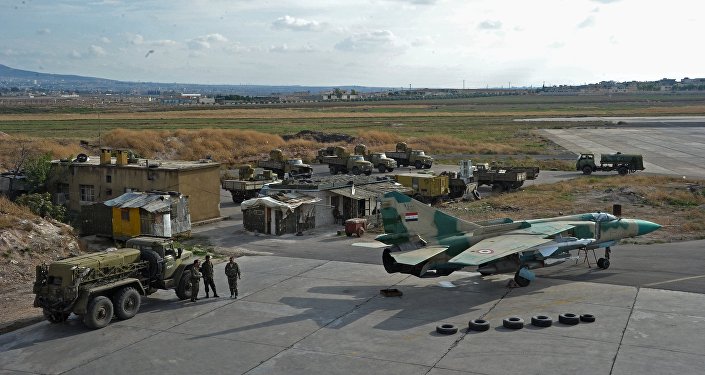 “ISIL [IS] has been successfully pushed back…. The pro-Government forces have proven their ability to conduct military operations in several areas simultaneously," Kubis told the UN Security Council, citing the military success of Iraqi forces in central Iraq.

He added that the international anti-ISIL coalition had become more effective in supporting the Iraqi Security Forces and the Peshmerga and pointed out that the Iraqi government "has recently begun to cooperate with Russia, Iran and Syria in intelligence sharing through a cell in Baghdad."

Although ISIL continues to possess the funding and military capacity to keep large swaths of Iraq under its control, the Iraqi Security Forces "continue to make slow progress," doing their utmost to avoid civilian casualties, Kubis stressed.

The ISIL militant group has taken over large parts of Iraq since 2014, declared a caliphate on the territories under its control and committed numerous human rights atrocities in the country.