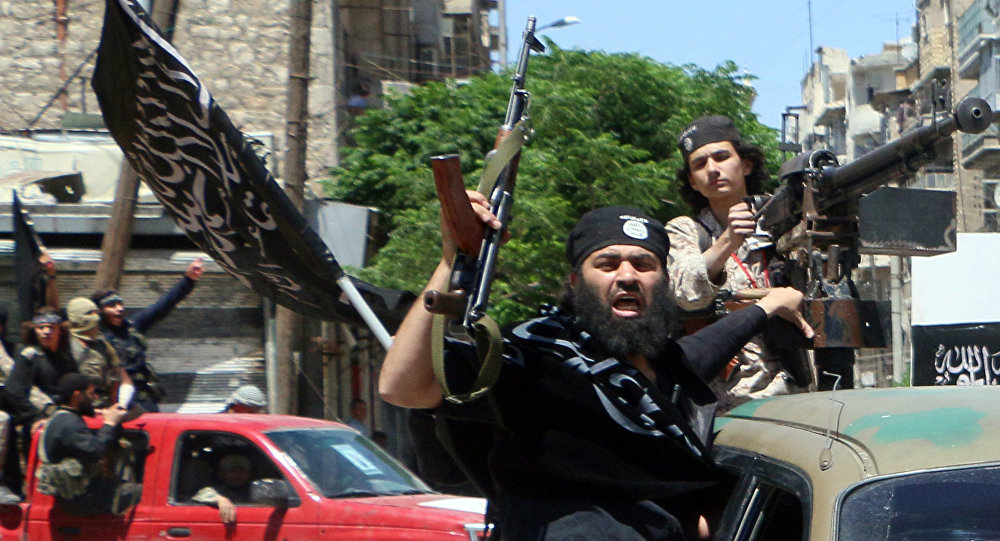 University of Edinburgh Lecturer in Contemporary Islam Thomas Pierret said that the United States is still operating within a proxy-war pattern in Syria whereas Russia has moved toward direct confrontation, which will inevitably elicit a response from the United States.

On Wednesday, the Pentagon announced that the United States would continue airdropping munitions to anti-Islamic State moderate forces in Syria, encouraged by the way the US-trained rebels used the equipment in recent operations.

However, US Assistant Secretary for Near Eastern Affairs Anne Patterson acknowledged during congressional testimony on Wednesday that the Nusra Front, an al-Qaeda affiliate in northern Syria, has recruited fighters the United States previously designated as moderate opposition.

"The US decision to step up support for its favorite factions, if confirmed, is a logical reaction to Russia's attempt to systematically destroy moderate rebel factions," University of Edinburgh Lecturer in Contemporary Islam Thomas Pierret told Sputnik. "What is new here is that Russia is directly going after US assets in Syria." 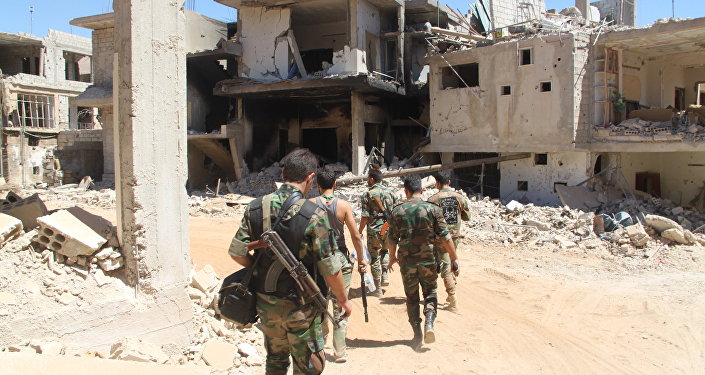 © Sputnik / Michael Alaeddin
NATO's Buffer Zones in Syria Aimed at Saving ISIL, Al-Qaeda – Political Analyst
The United States, Pierret explained, is still operating within a proxy-war pattern in Syria whereas Russia has moved toward direct confrontation, which will inevitably elicit a response from the United States.

The US military will continue this strategy, the Middle East scholar claimed, because the Pentagon believes the vast majority of weaponry has been used by properly vetted rebels, albeit some arms have fallen into the hands of groups like the Nusra Front on occasion.

University of Oklahoma Professor Joshua Landis told Sputnik that Russia is directly attacking rebel factions and Islamist groups based in western Syria as the US military indirectly arms forces on the opposite side of the country.

"The ‘moderate’ militias that are being absorbed by Nusra are in the West of the country and Russia is shooting at them," Landis said. "Militias that the United States… is arming are in the East of Syria and [are] supposed to be working with the Kurds to fight ISIS [Islamic State]."

The United States, he noted, has reportedly stopped supporting armed groups in the West, although the Saudis, Qataris and Turks may still be covertly supplying them with weapons.

In early October, the US canceled a program to train and equip alleged moderate forces set to fight the Islamic State in Syria after the program failed to produce more than 60 fighters.

Political Process in Syria Requires Participation of All Sides