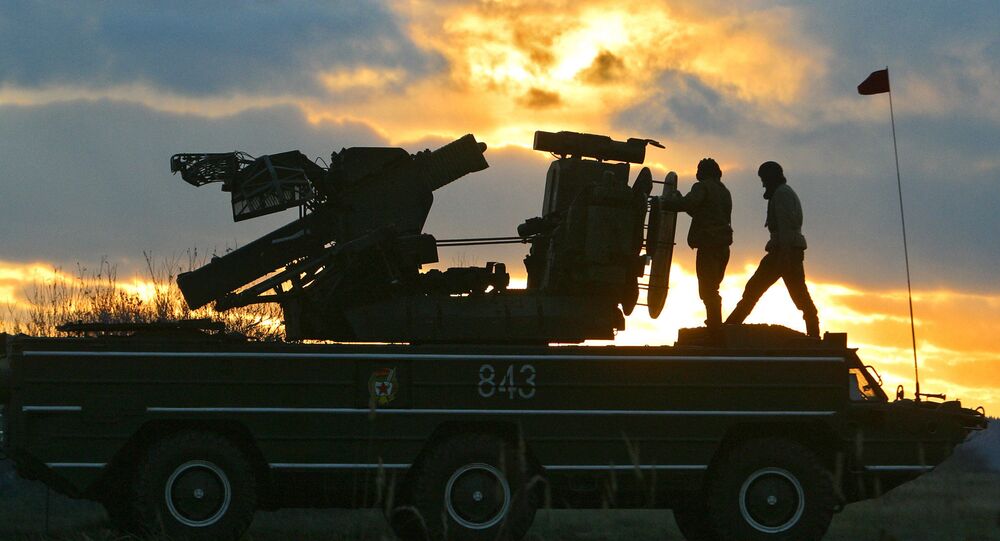 © Photo : Russian Defence Ministry
Defense Ministry: Russian Aerospace Forces Hit Only Terrorists in Syria
MOSCOW (Sputnik) – “We have taken into account all possible threats. We have sent not only fighters, attack aircraft, bombers, and helicopters, but also missile defense systems because any sort of force majeure situation may occur. For example, the stealing of a warplane in a neighboring country with Syria or having to return fire. We need to be prepared for that,” Bondarev told Russia’s Komsomolskaya Pravda daily in an interview.

Russia has been conducting precision airstrikes at Islamic State militant group positions in Syria at the request of President Bashar Assad since September 30.

Top 5 Most Advanced Aircraft Involved in Aerial Operations Over Syria