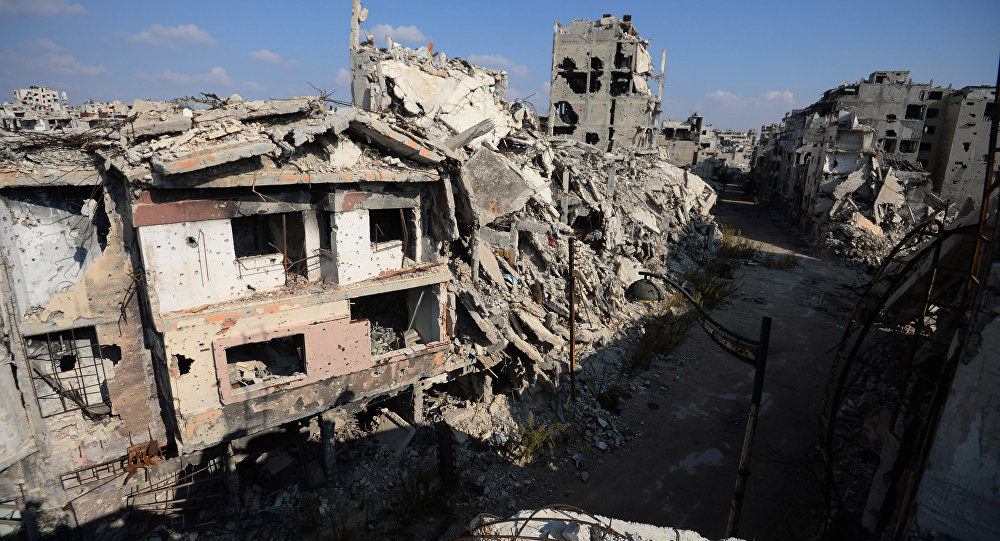 The Islamic State (ISIL) militants captured Mahin, located in southern part of Syria's Homs governorate, according to a source in the Syrian national militia.

"Terrorists bombed two detonated cars at a checkpoint of the Syrian Army before entering the town. According to our information, two soldiers were killed, others were injured. After… the village was seized," the source said. 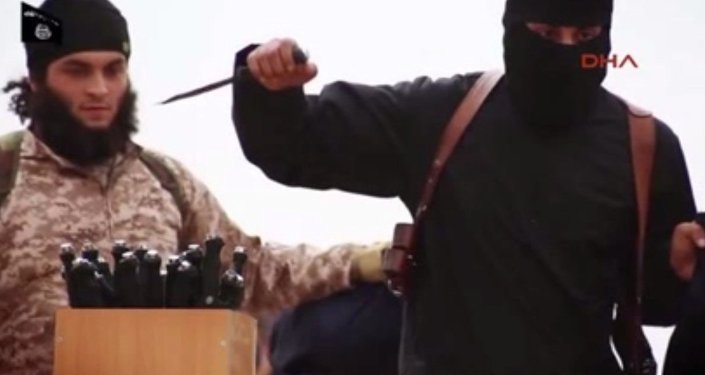 Syria has been engulfed in a civil war since 2011, as Syrian government forces fight opposition factions and extremist groups, including the Islamic State (ISIL) and Nusra Front insurgent groups.