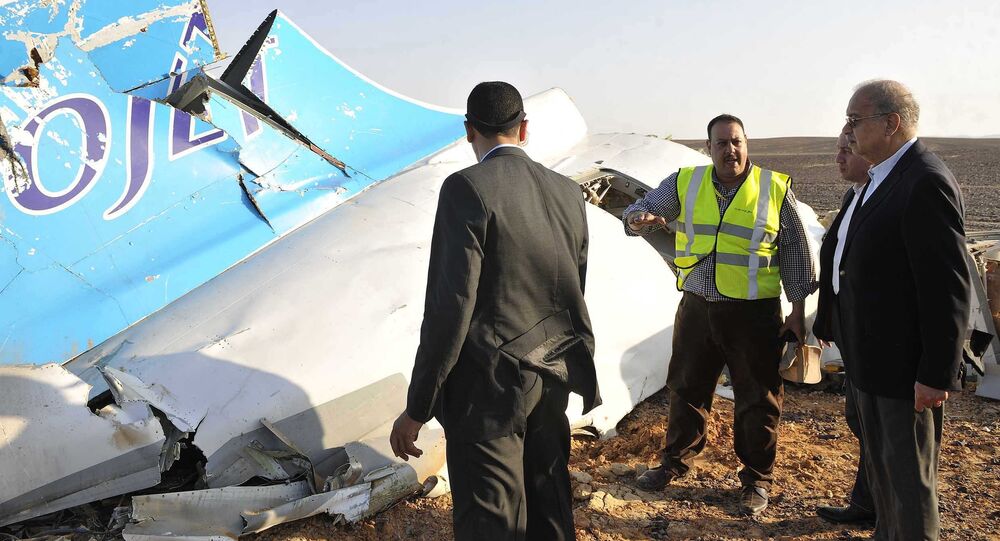 Moscow and Cairo have reached full mutual understanding on conducting investigation into the crash of a Russian airliner in Egypt, and Cairo will help gather all the necessary evidence, the Russian Transport Ministry announced Sunday.

"The Russian and Egyptian sides have reached mutual understanding on the investigation process…. [Russian] Transport Minister [Maxim] Sokolov thanked the Egyptian side for the assistance and support. Egyptian counterparts said that they will do everything possible in the coming days to help Russia collect all the necessary facts to determine the causes of the tragedy, " the Russian Transport Ministry press-service said.The government commission was established shortly after the tragedy.

Russian Transport Minister Sokolov is taking charge of the commission. According to him, the investigation is to be carried out in close cooperation with Egyptian civil aviation authorities, adding that the cause of the catastrophe can be debated only after an international investigation is conducted.