US 'Advisers' En Route to Syria: Washington’s Next War?

Following indications from US Defense Secretary Ash Carter earlier this week, President Barack Obama confirmed on Friday that the Pentagon would deploy between 20 and 50 "advisers" to combat the self-proclaimed Islamic State terror group in Syria. It’s a song we’ve heard before, and one that may not even change the situation on the ground.

Despite a pledge to keep US ground forces out of further conflicts in the Middle East, President Obama now plans to send dozens of special operations forces into Syria. According to a senior administration official, those forces will include less than 50 individuals, and they will serve in an advisory capacity, coordinating air strikes and supply drops. 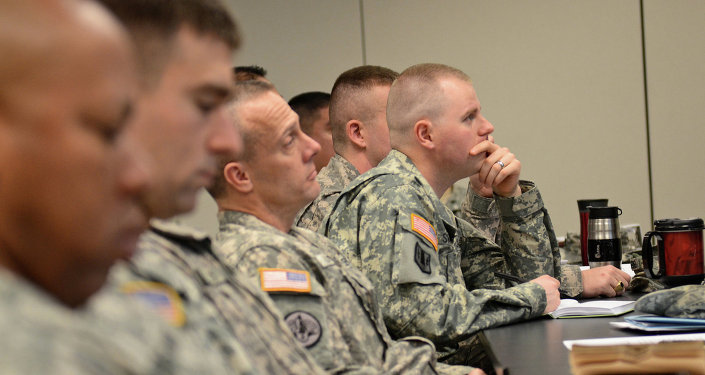 But in the past, the term "adviser" has been used to disguise the fact that US ground forces are conducting combat operations. Most recently: In Iraq.

"American forces will not be returning to combat in Iraq," President Obama said last summer.

This week, Pentagon officials made that denial a little more difficult.

"We’re in combat," Pentagon spokesman Army Col. Steve Warren told reporters on Wednesday. "I mean, of course this is a combat zone. There’s a war going on in Iraq, if folks haven’t noticed. And we’re here and it’s all around us."

The proclamation came in response to the death of Master Sgt. Joshua Wheeler, who was killed last week while conducting an anti-terror raid in northern Iraq.

Wheeler’s death also forced US Defense Secretary Ashton Carter to come clean about the realities of US ground operations.

"Of course he died in combat. That’s what happened," Carter told reporters on Wednesday, adding that "there are American troops in combat every day" in Iraq.

But Wheeler’s death was just the tip of the iceberg. According to reports from the Washington Post and the Daily Beast, the Pentagon has been conducting covert ground operations in Iraq for months, with as many as six US service members wounded in action since last year.

Bloomberg has also reported that US task forces operating out of Irbil have been participating in missions to identify and locate members of the Islamic State for months.

"We have very good and close cooperation with the United States on military operations, whether that is coordinating airstrikes or the professional forces operation like the one we had last week in Hawija," Bayan Sami Abdul Rahman, US representative of the Kurdistan Regional Government, told Bloomberg. 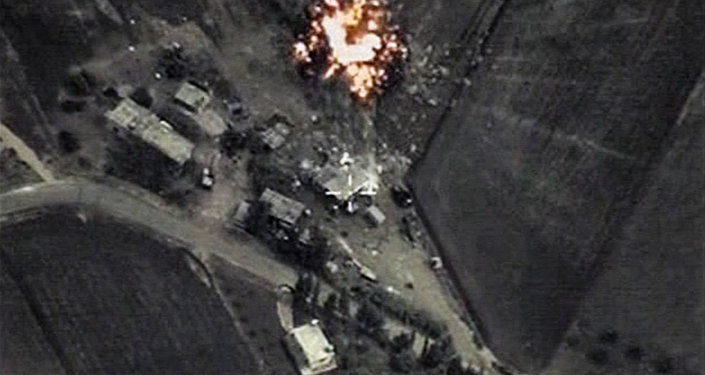 Given these operations conducted by forces labeled as mere “advisers,” it’s hard to imagine that a US presence in Syria will play out any differently.

Of course, for some, Obama’s announcement is simply a public admission of what the Pentagon has already been doing secretly in Syria.

"The Pentagon, together with NATO, Turkey, and Israel, et al, have routinely dispatched their military advisers, special forces and intelligence operatives to the Syrian war theater," Professor Michel Chossudovsky, of the University of Ottawa, writes for the Global Research Center.

"These foreign forces have operated within rebel ranks from the outset of the war on Syria in March 2011."

Chossudovsky also points out that such operations would be illegal under international law.

"In other words, [the US-NATO led coalition] is largely responsible for coordinating countless ISIS and Al Nusrah terrorist operations against civilians inside Syria on behalf of the US led coalition," he writes.

"Needless to say, they are also supported by the US led air campaign, which theoretically is targeting (rather than ‘protecting’) the terrorists."

US Can Provide Small Arms to ‘Trustworthy Elements’ in Syria - Official