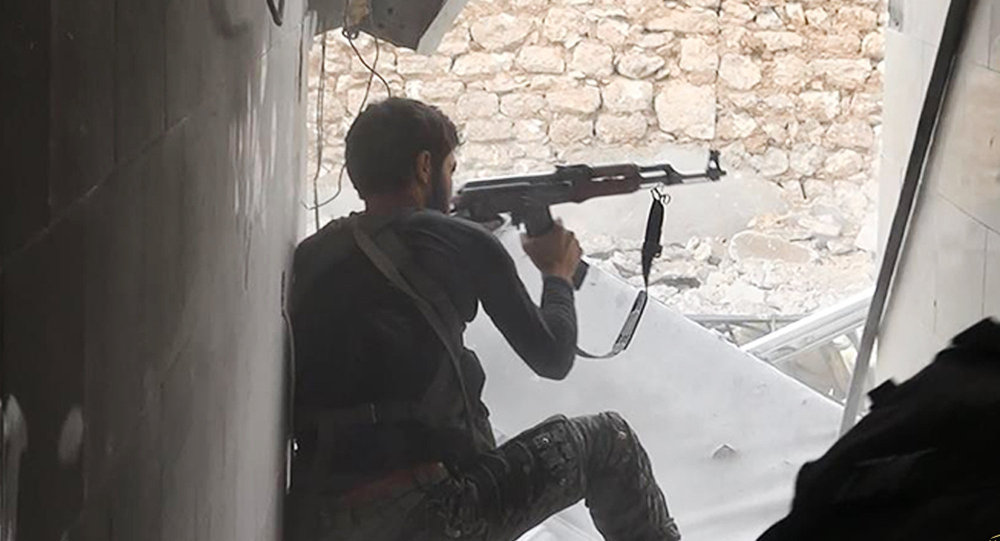 After Washington pulled the plug on its troubled program to train and equip so-called “moderate” Syrian rebels, a new US-backed alliance is preparing to launch a ground offensive on the stronghold of the self-proclaimed Islamic State terrorist group.

As Russia’s anti-terror campaign drives terrorists out of Syria, the Obama administration has been scrambling to adjust its muddled strategy for the region. 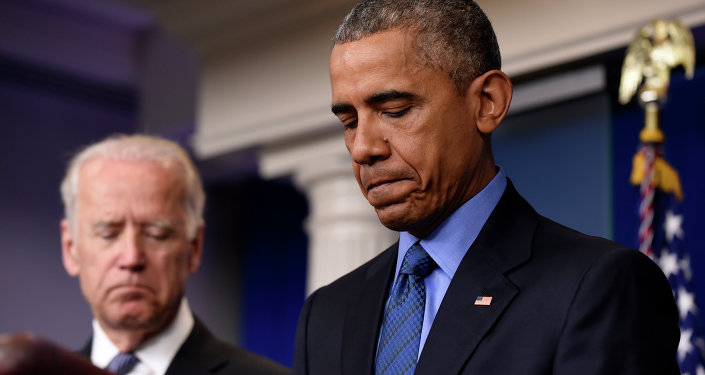 "…This latest rejig smacks of desperation," Simon Tisdall writes for the Guardian. "It is another reminder of how Obama’s trademark policy to free the US of its Middle Eastern military entanglements has foundered on geopolitical realities."

One of the options being considered by the Pentagon was further backing of the Syrian opposition, and on Thursday, the Raqqa Revolutionaries Front, part of a new US-backed alliance, announced it will stage a ground assault against the IS stronghold of Raqqa.

"We will soon announce zero hour for the beginning of the battle of liberation from oppression and persecution," the group’s leader, Abu Issa, said in a YouTube announcement. The video was posted by an activist group known as Raqqa is Being Slaughtered Silently. 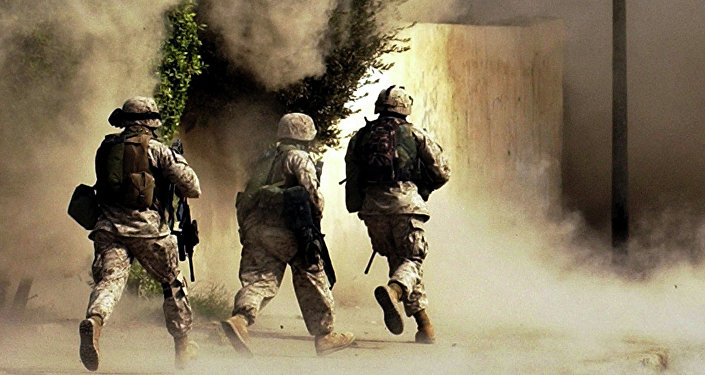 "It will be an historic battle, for Raqqa first and Syria second."

The operation will be carried out by an alliance formed earlier this month, which includes the Raqqa Revolutionaries Front. Known as the Democratic Forces of Syria, the alliance consists primarily of the Kurdish YPG militia, as well as other tribal groups from the area.

Issa made no mention of the group’s US partnership, but earlier this month, the Raqqa Revolutionaries Front announced that it was expecting a shipment of American weapons.

"Today we declare Raqqa province in its entirety a military zone. For this reason its people must not go near areas where there are Daesh elements," Issa said, using an Arabic acronym for the Islamic State.

On Tuesday, US officials told the Washington Post said that President Barack Obama’s senior advisers were recommending the Pentagon adopt a plan to send US forces to the frontlines in Syria. These Special Operations units would help coordinate an attack on Raqqa.

US officials also suggested that advisers in Iraq could "help Iraqi commanders plan and prosecute the day-to-day fight" to retake Ramadi, capital of the Anbar province.

Russia has repeatedly criticized Washington’s arming of so-called “moderates.” The Pentagon has failed to clarify how, precisely, it differentiates between moderate fighters and terrorists.

"Most recently, Russian President Vladimir Putin said that we are ready to cooperate with the 'moderate' opposition if someone would help us to distinguish where the terrorists are, and where the members of the ‘moderate’ opposition are," Vladimir Jabarov, First Deputy Chairman of the Russian Foreign Affairs Committee, told Radio Sputnik.

"However, for some reason no one names them. They are some kind of phantom people and it is not clear who Americans provide their aid to."