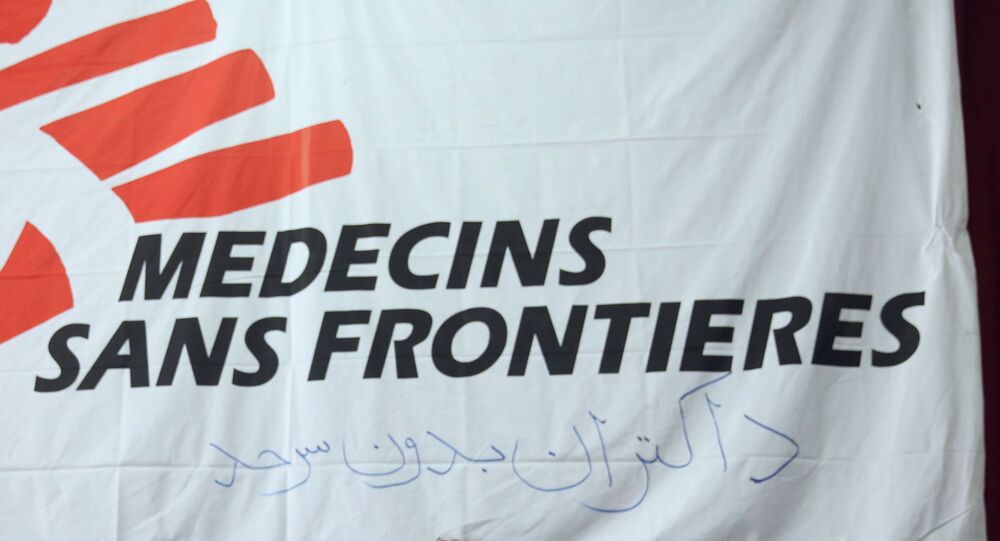 The Saudi Arabian mission to the United Nations denied that the coalition the country leads against the Houthi rebels in Yemen was responsible for airstrikes on a Doctors Without Borders (MSF) hospital.

MOSCOW (Sputnik) — On Monday, several airstrikes targeted the MSF hospital in the Yemeni district of Haydan with staff and patients inside the building. No casualties were reported.

"The Permanent Mission of the Kingdom of Saudi Arabia to the UN in New York clarifies that the Arab coalition [aircraft] did not attack the hospital… The causes of the blasts which occurred in the hospital cannot be known without conducting thorough investigation about this matter," the Saudi Mission statement said on Wednesday.

MSF said Wednesday that the GPS coordinates for its hospital were provided to the Saudi-led military coalition on the day it was bombed.

UN Secretary-General Ban Ki-moon condemned on Tuesday the bombing and called for an unbiased probe into the attack.