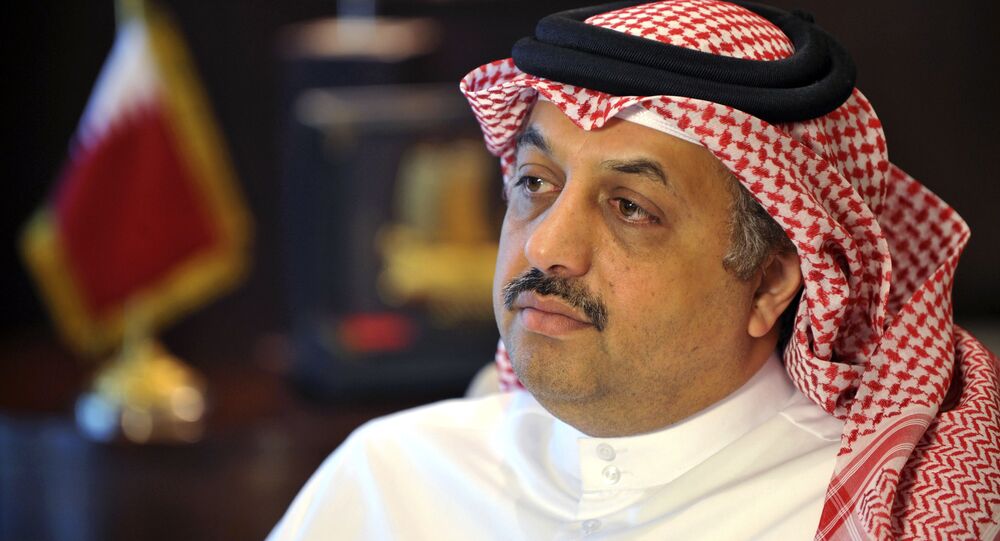 Qatar who has been a major sponsor of jihadist groups fighting in Syria for years, now is actively considering a direct military intervention in the country, according to its officials.

Throughout Syria’s bloody civil war, the government of Qatar has been an active supporter of anti-government militants, providing arms and financial backing to so called "rebels." Many of these, like the al-Nusra Front, were directly linked to al-Qaeda. That strategy has, of course, done little to put a dent in terrorist organizations in the region.

But as Russia enters its fourth week of anti-terror airstrikes, Qatar has indicated that it may launch a military campaign of its own.

"Anything that protects the Syrian people and Syria from partition, we will not spare any effort to carry it out with our Saudi and Turkish brothers, no matter what this is," Qatar’s Foreign Minister Khalid al-Attiyah told CNN on Wednesday, when asked if he supported Saudi Arabia’s position of not ruling out a military option.

"If a military intervention will protect the Syrian people from the brutality of the regime, we will do it," he added, according to Qatar’s state news agency QNA.

Syrian Deputy Foreign Minister Faisal Mekdad was fast to warn the Middle Eastern monarchy that such a move would be a disastrous mistake with serious consequences.

"If Qatar carries out its threat to militarily intervene in Syria, then we will consider this a direct aggression," he said, according to al-Mayadeen television. "Our response will be very harsh."

Still, Attiyah stressed that Qatar is also considering a more diplomatic solution to the crisis in Syria.

"We do not fear any confrontation, and thus we will call for dialogue from a position of strength because we believe in peace and the shortest path to peace is through direct dialogue," he told CNN.

In its own campaign against the self-proclaimed Islamic State terrorist group, Moscow has repeatedly stressed that maintaining the legitimate Syrian government is the only way to stabilize the region. Foreign intervention in toppling Middle Eastern governments is largely to blame for the rise of IS in the first place, and support for "moderate" rebels only fuels that chaos.

Earlier on Wednesday, Russian parliamentary speaker Valentina Matvienko stressed that Moscow and Damascus are open to expanding diplomatic dialogue with other interested parties.

"We will be glad if this dialogue will be joined by other participants, because there is no military solution to the conflict [in Syria]," she told reporters.