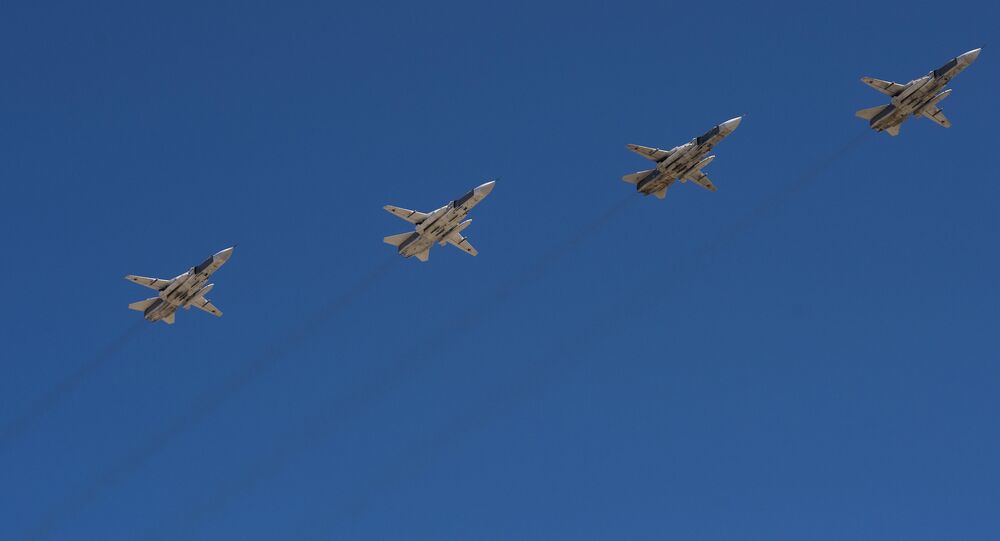 Russia will continue consultations and coordination of its counter-terrorism operations in Syria with Iraq, Kremlin spokesman Dmitry Peskov said Tuesday.

MOSCOW (Sputnik) — "There is an information exchange between Moscow and Baghdad. You know the actions are coordinated with regard to the operation the Russian Armed Forces are carrying out in Syria, you know the coordination center is working, and so on different levels an information exchange is taking place. It will continue and so will coordination," Peskov told journalists.

Russian and Iraqi officials have kept open the possibility of expanding Russia’s anti-ISIL airstrikes from Syria into Iraq. Late last month, the two countries created the Baghdad Information Center, alongside Iran and Syria, to coordinate military actions against the extremist group.