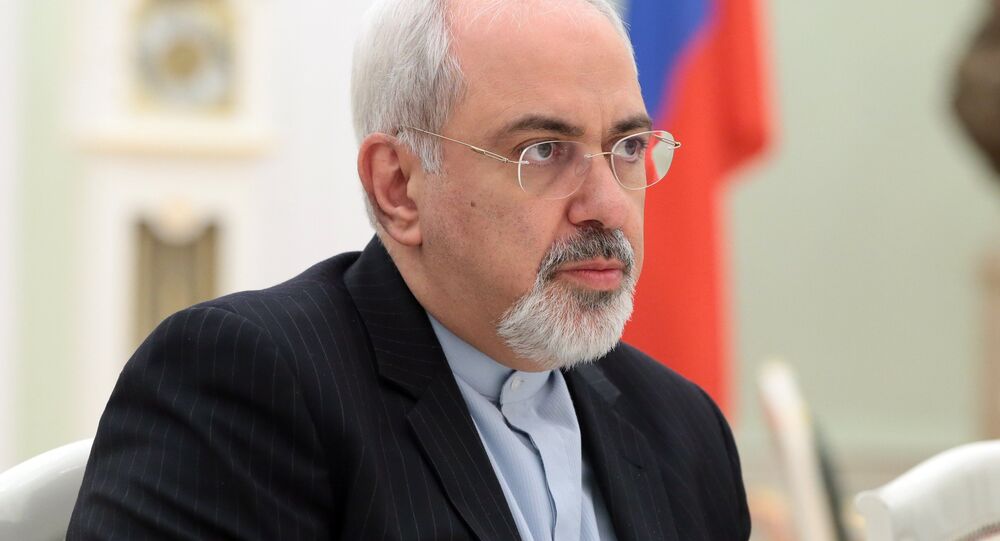 It is up to the Syrian people to decide their country’s future and nations should fight ISIL as seriously as Russia does, Iran’s deputy foreign minister said on Saturday.

© REUTERS / Lucas Jackson
Iranian FM Zarif Doubts US Coalition’s Resolve to Defeat ISIL in Syria
The Syrian people have the exclusive right to chart their country’s future, and there is still a chance for a peaceful solution to the conflict, Mohammad Javad Zarif said after meeting with his German counterpart Frank-Walter Steinmeier in Tehran ahead of a core group meeting on security and human rights co-hosted by the Munich Security Conference (MSC) and the Iranian Foreign Ministry.

“There still remains a basis for a peaceful settlement in Syria absolutely everyone should adhere to,” Mr. Zarif said.

Commenting on the problem of international terrorism, including the Islamic State terrorist group, the Iranian Foreign Minister urged all countries to “fight ISIL as seriously as this is being done by Russia.”

The participants of the conference will discuss the implementation of the agreement on Tehran’s nuclear program, Iran’s role in the region, the security architecture of the Middle East as well as the economic and energy results of the Joint Comprehensive Plan of Action Iran and the five permanent members of the United Nations Security Council – the United States, Britain, France, China and Russia – plus Germany finalized in Vienna on July 14, 2015.

The MSC is a significant annual conference on international security policy, which has been held since 1963.