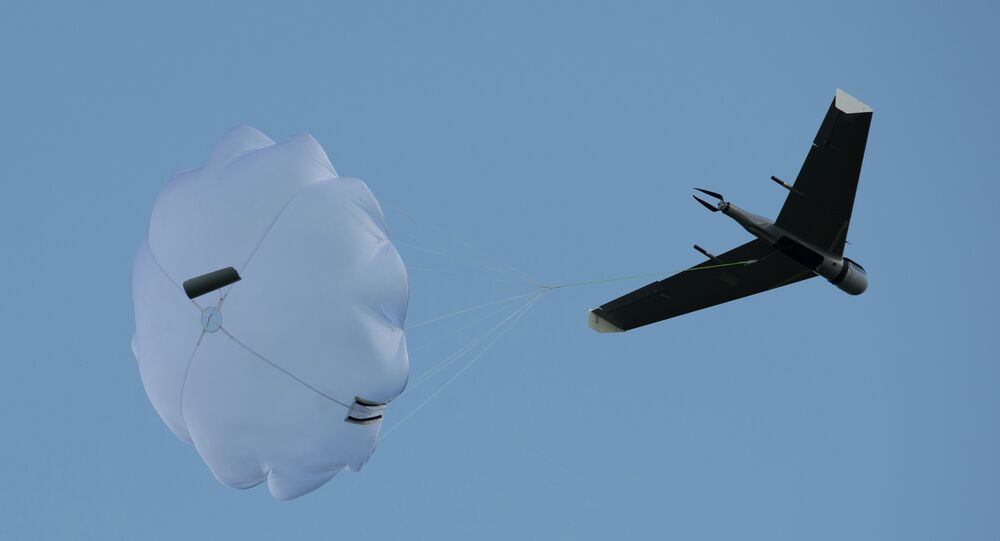 Earlier today, the Turkish General Staff said Turkey shot down an unidentified aircraft in its airspace near the border with Syria.

"All the aircraft of the Russian combat group in the Syrian Arab Republic returned to the Hmeymim base after completing their mission", Russian Defense Ministry spokesman General-Major Igor Konashenkov said during a briefing.

#LATEST U.S says it suspects the drone downed by Turkey was a Russian drone, but said nformation still preliminary pic.twitter.com/M3Dsaeuuoz

Earlier today, the Turkish General Staff said Turkey shot down an unidentified drone in its airspace near the border with Syria. Turkish media have released several photos of the drone.