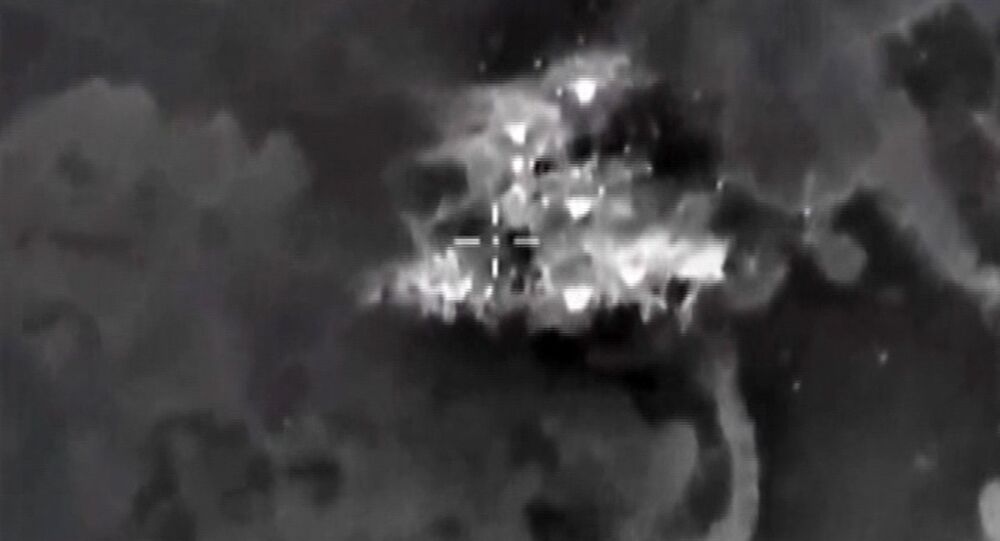 © AFP 2021 / KARAM AL-MASRI
Nusra Front Militants Massacre Civilians in Syrian Province of Homs
"A group of militants, including the leader of Jaish al-Sham terrorist group, Chechen native Abu Bakr al-Shishani, was eliminated on October 14 as a result of a Russian airstrike in the Homs province," the source said.

Ahrar ash-Sham is the second largest terrorist group within the Jaish al-Fatah movement after the al-Nusra Front. In the spring of 2015, it was one of the militant groups which took over Ariha, Idlib, and Jisr al-Shughur in Syria's northwest, carrying out mass executions of locals.

Since September 30, Russia has been undertaking airstrikes on the Islamic State positions in Syria following a request by the country's internationally recognized government.