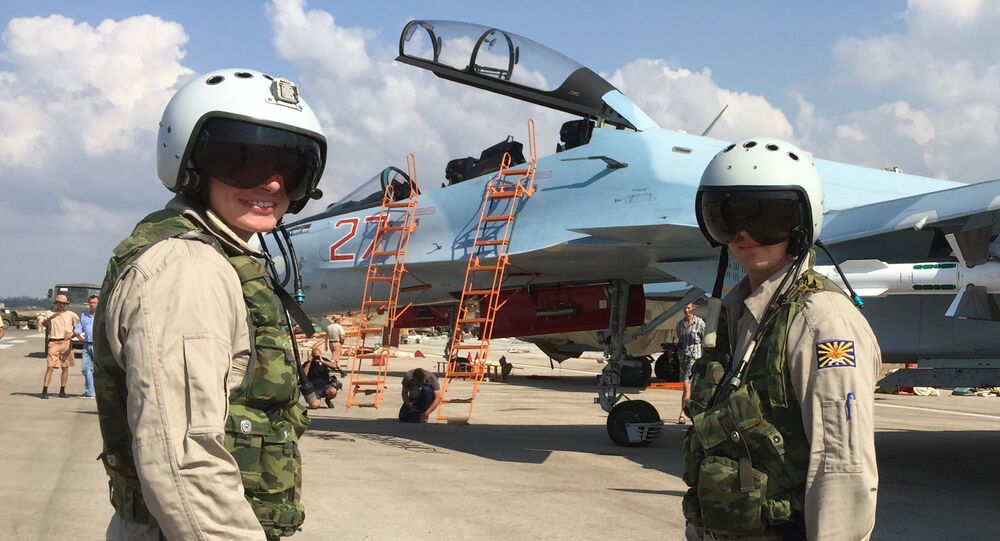 Where Has the Logic Gone? Western Actions in Syria Contradict Common Sense

In particular, Clark is taken aback by Washington's accusations towards Russian airstrikes in Syria that target ISIL. How come the United States and its puppets are mad at Russia, meanwhile NATO forces regularly bombs other countries? Plus, shouldn't Russia and the United States be on the same page now, since they're fighting the same enemy in Syria?

NATO powers who bomb countries regularly 'condemn Russia's bombing in Syria'. Is there a bigger bunch of hypocrites in the world today?

Clark said he is confused, and for good reason. First, the West says it fights Islamic extremism, while supporting the so-called "moderate" Islamic rebels in Syria. But at the same time, the West is preoccupied with the overthrow of the secular government of Bashar al-Assad. Talk about the two-faced nature of Western politics.

"Let's reflect on this: West elites want us to hate Russia [because] it's fighting ISIS & al-Qaeda in Syria & supporting a government fighting those groups," Clark said.