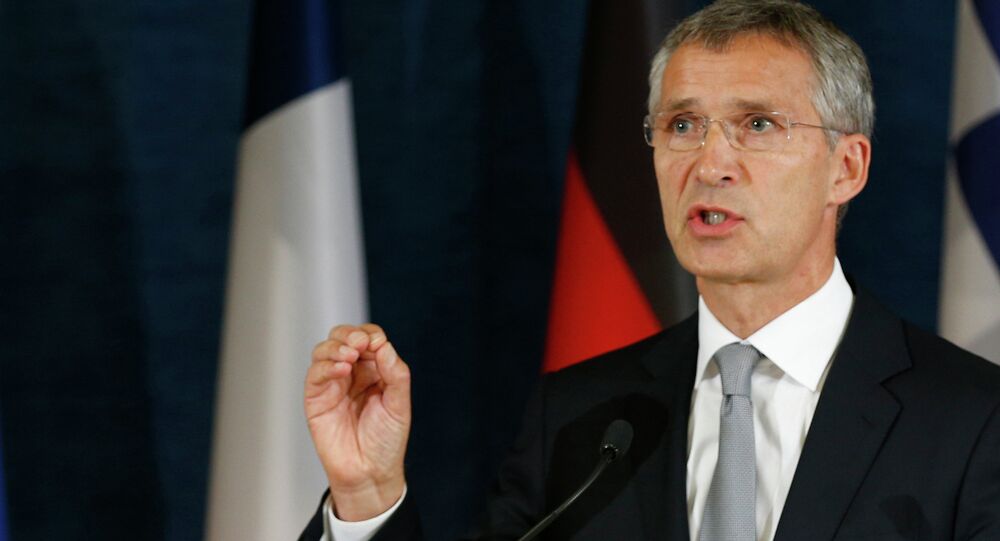 NATO Secretary General Jens Stoltenberg said that Turkey has the second largest army in NATO and does not need Russian protection.

"No, I don't think so," Stoltenberg told reporters when asked whether Russia needed to protect Turkish borders. "Turkey is a strong ally, and Turkey has the second largest army in the alliance."

He underscored that NATO is always ready to provide support to Turkey, and is in constant dialogue with Ankara on whether it needs to do more.