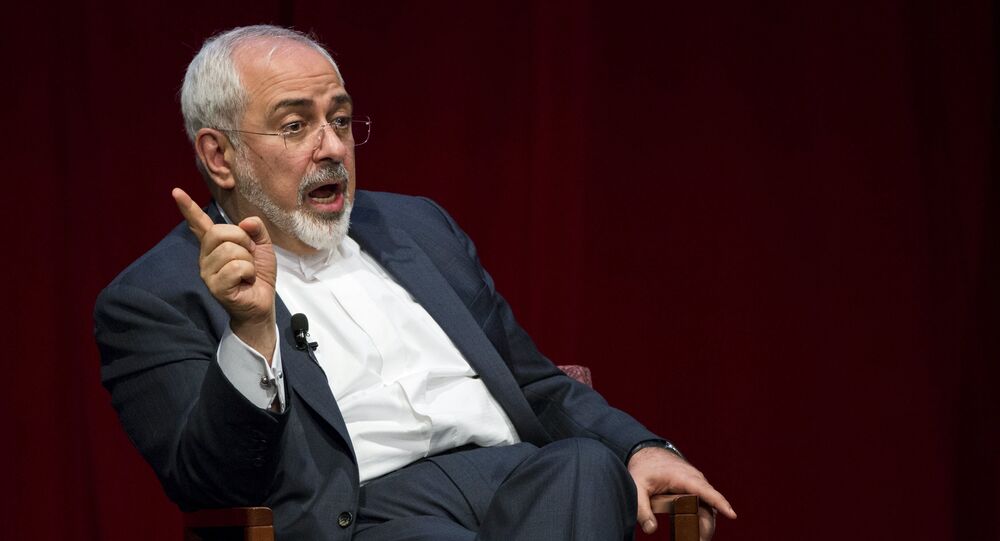 MOSCOW (Sputnik) — Iran's Foreign Minister Mohammad Javad Zarif has accused the US-led coalition of conducting a half-hearted campaign against Islamic State (ISIL) in Syria, out of fear it might help the embattled Syrian president keep his grip on power.

In an interview with The New Yorker magazine on Tuesday, the Iranian foreign policy chief said the Islamic Republic supported anyone’s involvement in the fight against ISIL, provided they were sincere in their intentions.

"The problem with the international coalition was that it was never serious, because it had political inhibitions against hitting Daesh [ISIL], because they believe that hitting Daesh before they have a solution for [Syrian President] Bashar al-Assad would help Bashar," Zarif said.

© Sputnik / Mihail Metzel
Iranian FM Says Russia's Efforts Against Islamic State 'Important'
A US-led international coalition of some 60 regional and Western nations has been bombing ISIL positions in Iraq and Syria for over a year. However, Zarif called this campaign "just a show," which explained why the militants' activities had not been significantly hampered by the continued airstrikes.