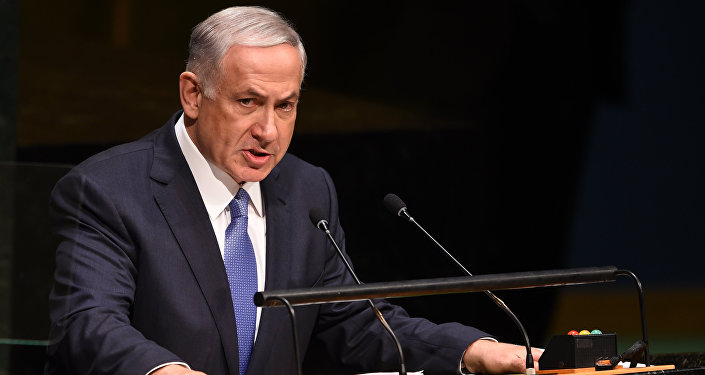 © AFP 2019 / DON EMMERT
World to Heed Israeli Warning About Iran Soon - Israeli Vice Prime Minister
According to media reports, the package of new counter-terrorism measures will include the deployment of additional military forces and police on the Western bank of Jordan River as well as in Eastern Jerusalem, restricting Palestinians from central Jerusalem, including holy sites for Muslims like mosques on the Temple Mount.