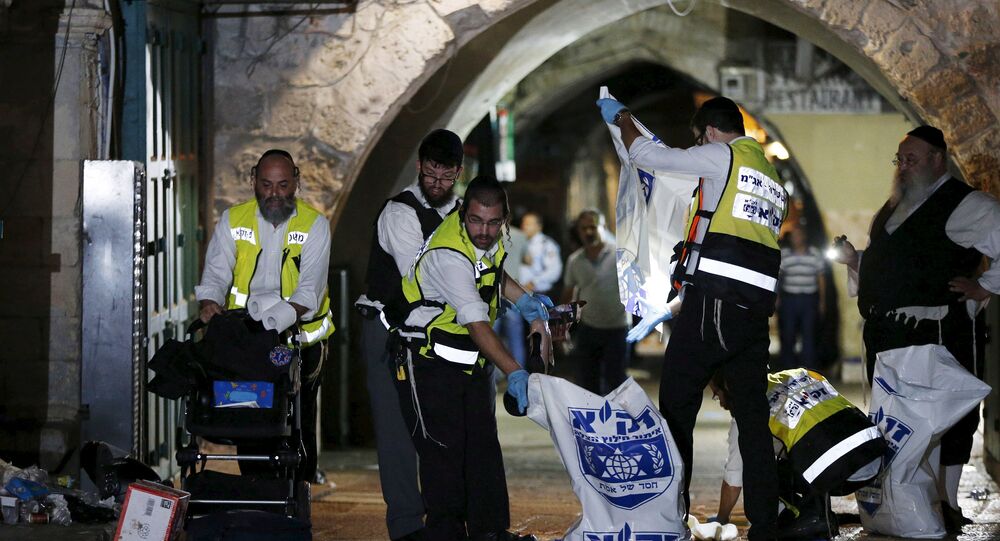 Police have reportedly imposed restrictions on access of Palestinians to the Old City of Jerusalem, a walled area with key religious sites important for Muslims, Jews and Christians, as the attack became the second in several hours.

Late on Saturday, Palestinian knifed two men and wounded at least two others in Jerusalem's Old City before being shot by police.

On Thursday, militants killed an Israeli couple on the West Bank in front of their four children in a drive-by attack.