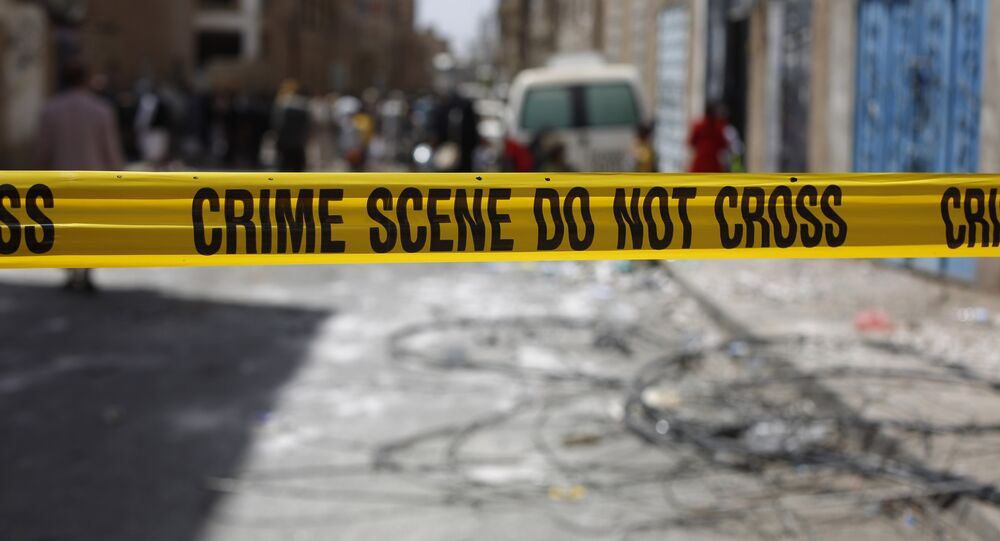 Western countries have blocked proposals for an independent international probe into flagrant human rights violations of which Saudi Arabia has been accused in its coalition’s bombing of Yemen, in favor of an inquiry predominantly led by Saudi Arabia. What could possibly go wrong?

The US, France and the UK approved a United Nations resolution on Friday allowing Saudi Arabia and its allies to conduct a so-called “national” investigation into violations of human rights in war-torn Yemen, according to Anti-War.com.

Under the terms of the Dutch draft, the sides of the conflict would be obliged to let international humanitarian groups provide citizens with aid, and hospitals across the country with medications and equipment. Now, the UN will support Saudi-led coalition with “technical assistance,” a stipulation that requires actual participation in the investigation only in case the Saudis request it.

The decision has sparked significant backlash among human rights activists.

“The result [of the UN vote] is a lost opportunity for the [UN Human Rights] council and a huge victory for Saudi Arabia, protecting it from scrutiny over laws of war violations which will probably continue to be committed in Yemen,” said Philippe Dam, deputy director of Human Rights Watch in Geneva.

© AFP 2020 / Paul J. Rchards
Trouble in the Kingdom: Dissident Prince Calls for Saudi Palace Coup
A Saudi-led coalition air raid on Sunday on a village in northern Yemen resulted in the deaths of 30 civilians, according to residents and medical personnel.  The next day, the death toll was even higher: 131 guests at a wedding party were killed in another Saudi-led helicopter attack.

Violence in Yemen has claimed the lives of thousands of civilians in the last six months.