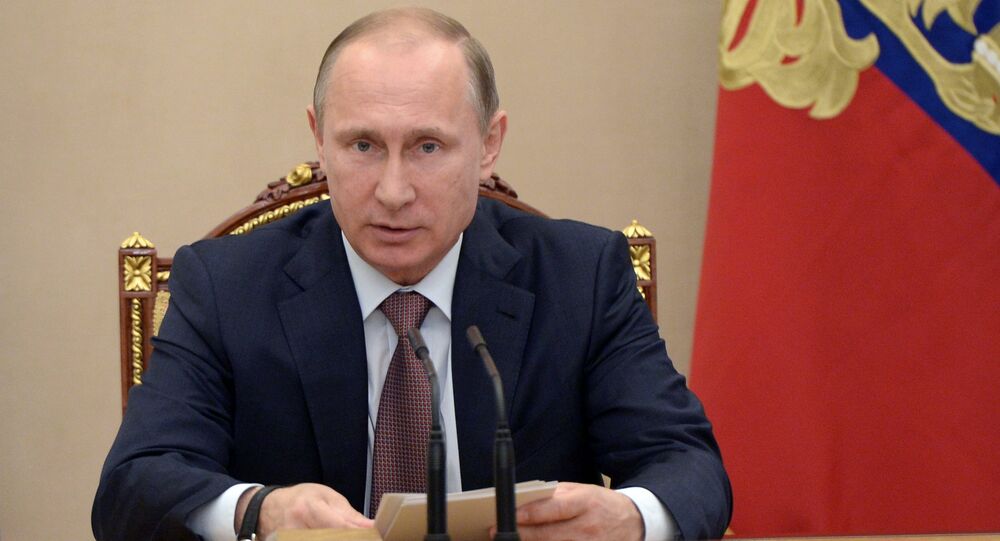 "As for any information in the media on civilians suffering [from Russian airstrikes], we were ready for such information attacks. I draw your attention to the fact that the first reports on civilian casualties emerged before our planes even left the ground," Putin said at a meeting of the Russian Council for Civil Society and Human Rights.