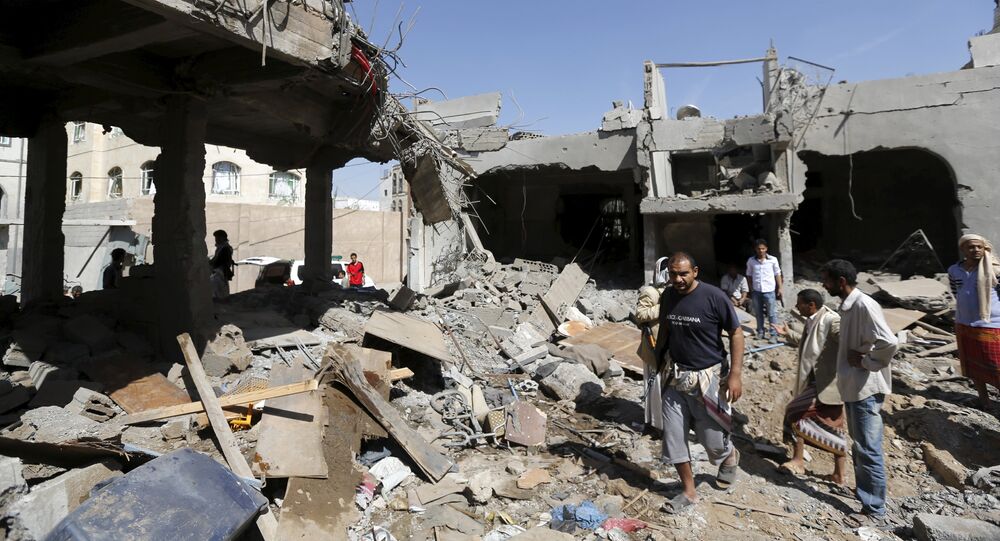 According to an Italian lawmaker, unilateral initiatives to resolve the Syrian civil war will not yield satisfactory results.

"I do not think that the unilateral initiatives are positive in this situation, what we really need is an agreement at the level of the international community which is able to involve all the major partners interested in the area, including Russia," Michele Nicoletti, an Italian lawmaker and newly elected head of the Socialist Group in the Council of Europe said.

Nicoletti stated that peaceful and diplomatic negotiation involving the major partners is needed.

"In this situation I think that we need all the interlocutors to be involved in a discussion," Nicoletti said, adding that the international community had made "a series of incredible mistakes."

Syria has been in a civil war since March 2011. Government forces have been fighting both "moderate" opposition factions and extremist groups, such as Islamic State and the Nusra Front.

The United States, which does not consider President Bashar Assad to be the legitimate president of Syria, has been conducting airstrikes without Damascus' approval and training a so-called moderate opposition in the country within the framework of an international coalition it is leading.

Earlier on Wednesday, Russia's upper house of parliament unanimously approved the use of Russian armed forces in Syria after receiving a request for assistance from Assad. According to the Kremlin, the main aim is to support the legitimate Syrian leadership in the fight against Islamic State (ISIL) extremist group.

According to Kremlin spokesman Dmitry Peskov, Russia is the only country carrying out a legitimate and lawful military operation in Syria, as it was asked to do so by the Syrian president.