Two ISIL members were killed and three others arrested during four simultaneous raids in Saudi Arabia. 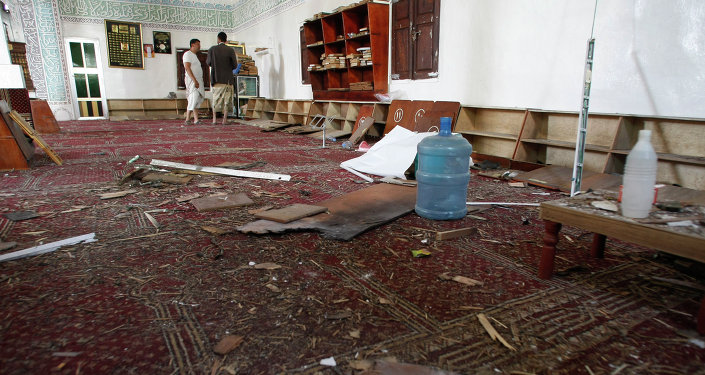 The ministry confirmed the uncovered terrorist cell was affiliated with an ISIL suicide bomber responsible for an August explosion at a mosque in the southwestern Saudi city of Abha, which killed at least 15 people.

ISIL militants have made rapid advances in the Middle East, seizing large areas and proclaiming a caliphate territories under its control.

Saudi Arabia has been launching airstrikes against ISIL targets in Syria as part of a US-led coalition.