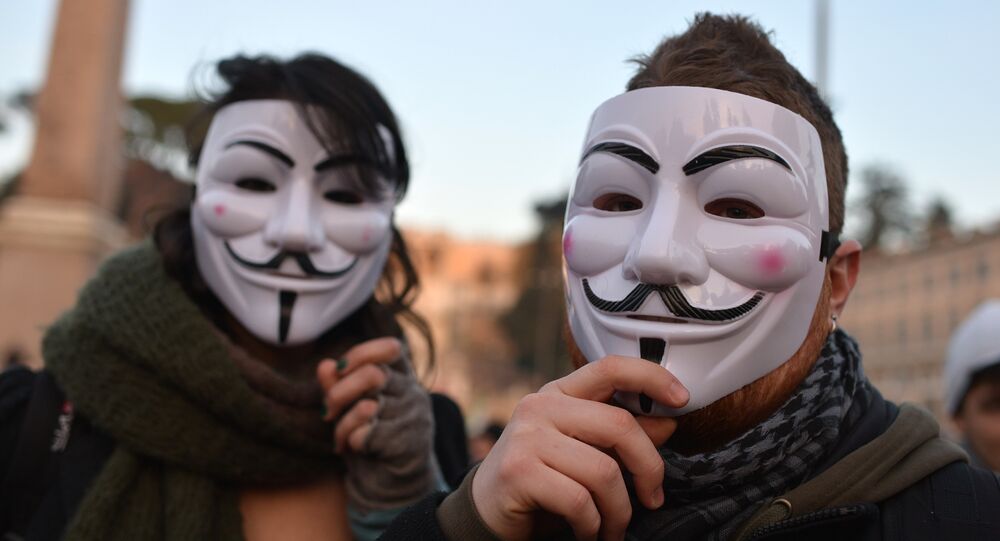 Hacktivist group Anonymous has taken down Saudi Arabian government websites to protest the planned beheading and crucifixion of 21-year-old Ali Mohammed al-Nimr; his appeal was dismissed earlier in September, which means that his sentence of death by crucifixion can now be carried out at any time.

The group has posted a video announcing “stage two of the #OpNimr campaign” and threatening to “take action” for the “ignorance of the Saudi Arabian government” and in protest of the approval of the death sentence for 21-year-old Ali Mohammed al-Nimr.

The video also said that the site of the country’s Ministry of Justice was taken offline a few days ago and that the group “will continue to do that to other government websites”.

The full list of targeted websites has been published on Paste bin.

"It was not a good idea to anger us, Saudi Arabian government. We hope you listen to us this time and release the young man. You will be treated as a virus and we are the cure," the video address threatened.

This comment was related to the previous video the group posted, on September 22, when they demanded the release of the innocent boy.

The earlier video said that the group “will not stand by and watch”.

"Hundreds of people die each year because of the Saudi Arabian government and they will now be punished for their actions," warned Anonymous in the video statement.

“After being detained at a juvenile offender facility, Ali was allegedly denied access to a lawyer and subjected to torture. Campaigners also claim he was forced to sign a confession which has formed a basis for the case against him,” the video said.

“Naturally, the sentence was appealed but the appeal hearing was held in secret and apparently dismissed,” it added.

In 2012, Ali Mohammed al-Nimr was arrested at the age of 17 following a police clampdown on anti-government protests in the Shiite province of Qatif.

He was accused of taking part in illegal protests and illegally possessing firearms, even though no evidence has been provided to confirm the latter charge. In 2014, he was sentenced to death by crucifixion, Saudi Arabia's harshest penalty during which the person is beheaded before his body is displayed on a cross in a public place.

Campaigners had hoped that Saudi Arabia's King Salman bin Abdulaziz would pardon Al-Namir's death row during the Eid period last week, however, there was no indication of this happening.