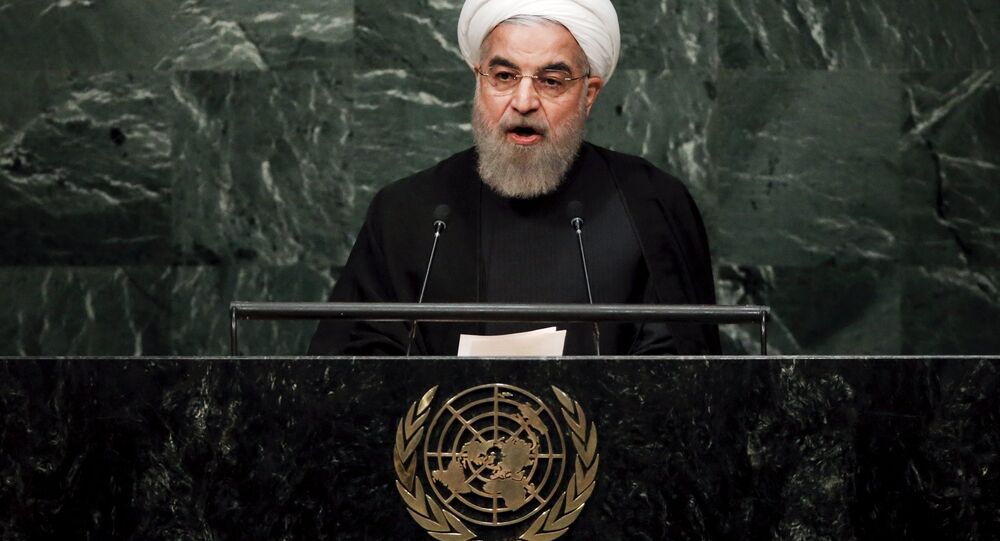 © CC BY 2.0 / Justin Vidamo / The Burning of the Sky
Iran Starts Preliminary Talks on Oil Field Development With Energy Giants
Oil appears to have been downgraded in its position as the main source of the Iranian government' revenues for the first time since the 1960's, a sign the country is getting rid of the 'oil curse' thanks to a 'tax revolution' launched by President Hassan Rouhani.