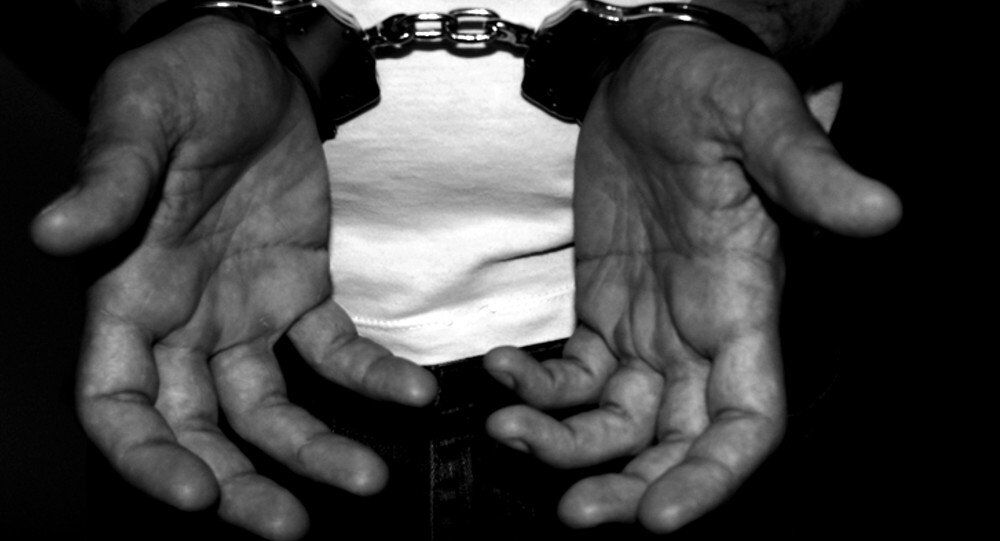 An Israeli government panel agrees with the country's Shin Bet internal security service that the agency should not be required to record footage of its interrogations, local media reported Thursday.

MOSCOW (Sputnik) — Last week, the government panel released a report where it unveiled that Shin Bet officials were not in favor of documenting their interrogations, as it had been recommended in 2013 by the Turkel Commission set to investigate a number of Israeli military operations.

The government panel agrees with the Shin Bet officials, who feared that revealing the agency's methods could hamper its effectiveness, as well fuel terror activity, Haaretz newspaper reported.

© REUTERS / Brendan Smialowski/Pool
Israeli Secret Service Accused of Bugging Hotels Hosting Iran Nuke Talks
According to the newspaper, the panel offered its own recommendations, which underscored that the security agency should not completely give up on documenting their interrogations, but may abandon stricter recommendations by the Turkel Committee.

The panel recommended that interrogation rooms should contain cameras that send live footage to a control room. Justice Ministry supervisors would have access to the visual materials, and interrogators would not know if they were being observed.

The observers are allowed to take notes but the videos would not be available for future viewing, the newspaper noted.

The panel, which proposed the initiative, is led by Joseph Ciechanover, a former Finance Ministry director general, who had been named as the Israeli representative to the United Nations review panel investigating Israel's 2010 raid on a Gaza-bound aid ship.