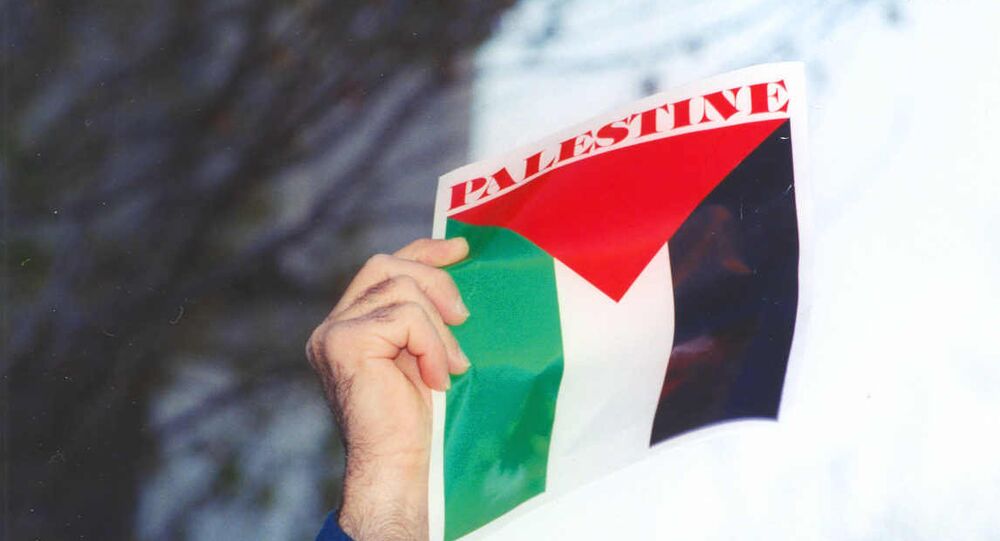 A recent poll revealed that Palestinians are dissatisfied with the measures Palestinian authorities take to protect the local population and support the idea of armed resistance against Israel’s occupation.

President Mahmoud Abbas is rapidly losing his popularity among Palestinians, two thirds of whom are calling for his resignation and the start of military resistance against Israel.

© Sputnik / Aleksey Nikolskyi
Putin, Abbas to Discuss Russian Participation in Palestine Energy Projects
His Fatah party has also lost the support of Palestinian residents, both in the West Bank and the Gaza Strip, a poll carried out by the Palestinian Center for Policy and Survey Research (PSR) revealed.

At the same time, two thirds of Palestinians believe that Palestinian authorities do not make enough effort to guarantee security and protect residents from terrorist attacks. Respondents suggest that the PA should enhance its security capacity and establish “civil guard units made up of volunteers” to protect the population.

The survey also revealed that fewer Palestinians now support the two-state solution and negotiations with Israel, with the majority being in favor of armed resistance. Fifty-six percent believe that the chances of finding a solution are very small or non-existent. Seventy-eight percent of those questioned think that the possibility of establishing a Palestinian state next to the state of Israel in the next five years is very low, while only 21% assume the chances are high or medium.

The negative mood among the local population might serve as a warning signal for Israel, which continues its aggressive policy of occupation and does not show any readiness to come to a compromise. If the countries return to Intifada-era policies, the precarious situation in the region might again turn into a full-fledged military conflict, claiming thousands of innocent lives on both sides.