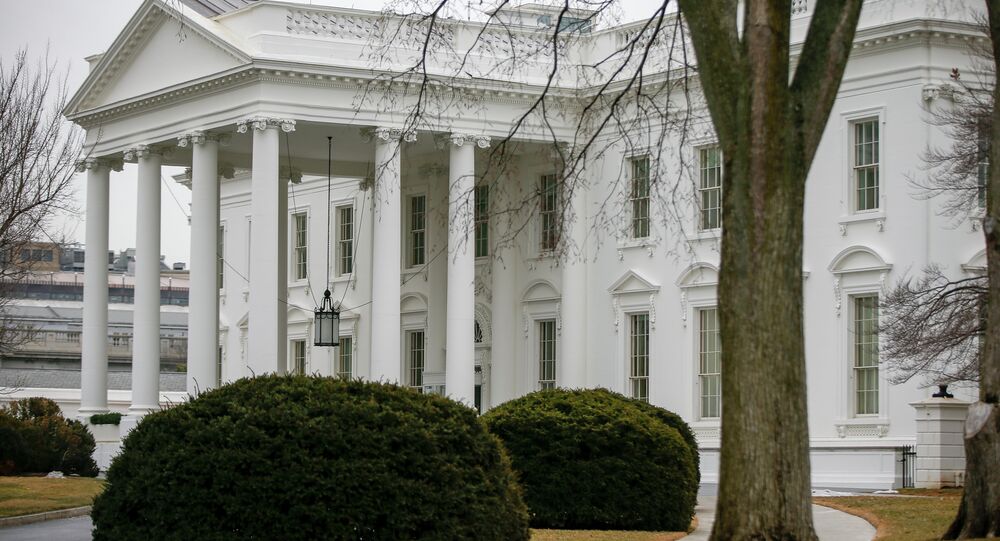 Infighting in Washington: Obama, His Advisers Quarrel Over Syrian Issue

US President Barack Obama is in no hurry to break the ice on relations with Vladimir Putin; however, his advisers are insisting on the resumption of a dialogue with Russia on the Syrian issue, French TV5Monde reported.

Over the past year, Putin and Obama have spoken only once, meeting with each other in December 2014 for the last time.

"One could say that relations between Vladimir Putin are not only cold, but ice-cold," TV5Monde correspondent Jacques Cardoze said.

Despite this, Obama's close advisers, including John Kerry, are eager to cooperate with Russia, especially when it comes to fighting ISIL.

"John Kerry says about a new step in relations with the Russians. US and Russian defense ministers spoke with each other, and according to the Pentagon, they will speak again within the coming days," Cardoze reported.

© AP Photo / Pool photo via AP
US Ready for 'Immediate Discussions' With Russia on Syria - Kerry
The French TV channel explained that the move comes due to two reasons: first, the American strategy of funding Syrian militants who are fighting against the government of Bashar al-Assad isn't working; second, nobody wants Putin taking on such an important issue alone.

Now the main question is will Barack Obama change his strategy and cooperate with Russia to defeat ISIL, or will the US President continue to hang on to his own strategy that has proved ineffective, TV5Monde asked.

US Must Assess Russia-Syria Cooperation if Aiming to Fight ISIL