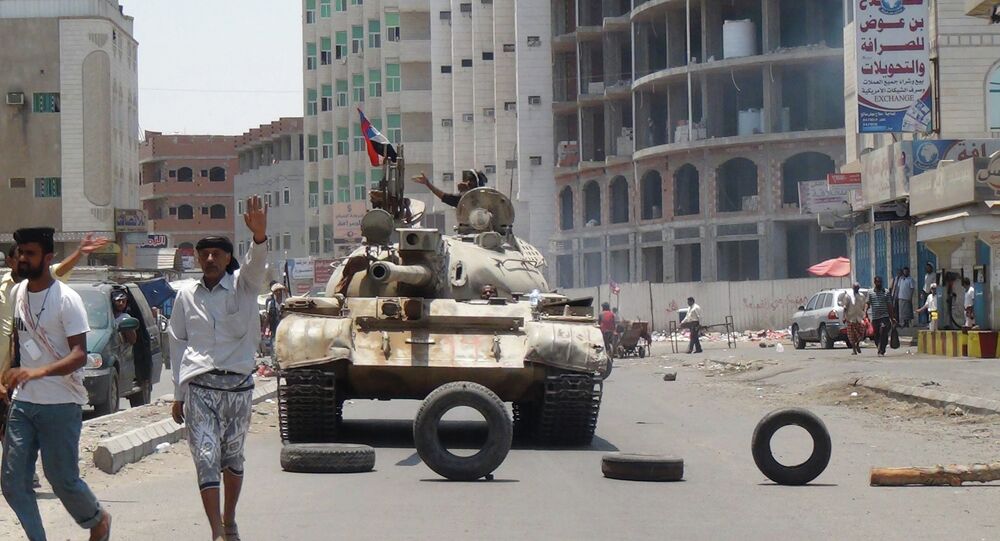 "Hadi's visit to Aden will be short, he will take part in the celebration marking the Revolution Day on September 26, together with the government present there," the sources were quoted as saying by the daily.

Sources close to Hadi had previously stated that he intended to return to Yemen during the Muslim holiday of Eid al-Adha (Feast of Sacrifice), whose celebration begins on Thursday, September 24.

Yemen has been in turmoil since the Shiite Houthi militant group took over large areas in several locations across the country, prompting Hadi to flee the country. Late in March, Hadi asked the Arab League for military aid and a Saudi Arabia-led coalition began firing air-to-ground missiles at Houthi positions.