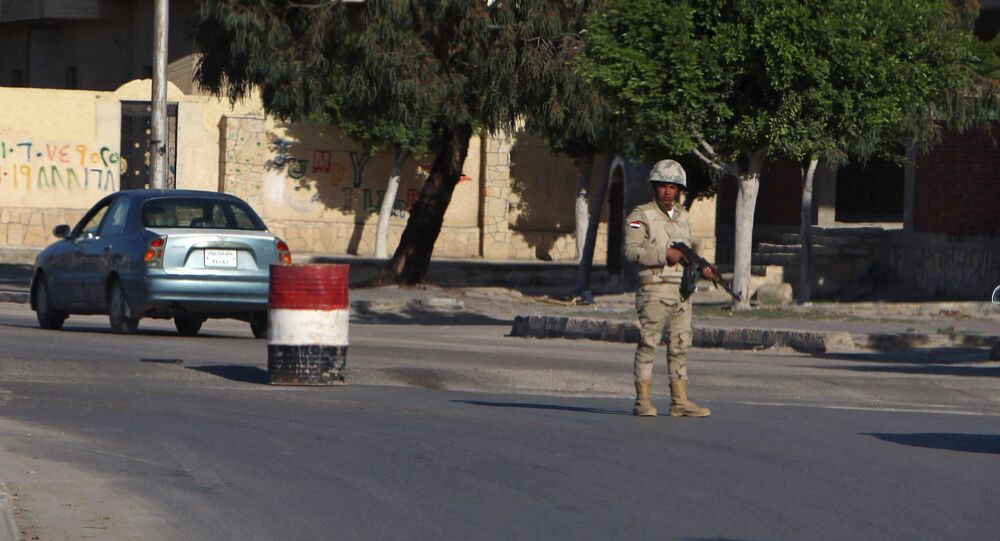 The Egyptian Ministry reported that militants affiliated with ISIL shot and killed the country's Interior Ministry brigade general overnight into Sunday in the North Sinai governorate.

The shooting took place in the governorate’s capital city of Arish, according to the press service.

ISIL militants have claimed responsibility for a string of attacks on security and police officers across Egypt in recent months.

The extremist group has seized large areas in Syria and Iraq. A number of militant organizations in Egypt, Afghanistan, Libya and Nigeria among other countries have pledged their allegiance to ISIL.