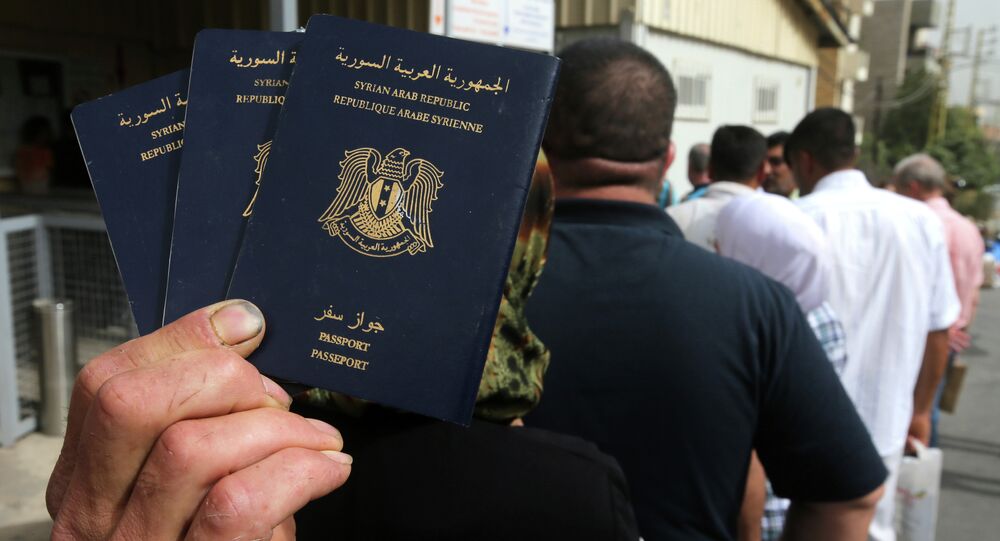 Dutch journalist Harald Doornbos demonstrated that it isn’t hard at all to obtain a fake Syrian passport for less than a thousand dollars and enter the European Union (EU) with it, Dutchnews.nl reported.

Doornbos, a Syria-based journalist for news magazine Nieuwe Revu, decided to see if he could get a fake Syrian passport and enter the EU though Cyprus using the forged document.

"If we are able to buy a good quality forged Syrian passport, so can Syria fighters… and jihadists. Then it's relatively simple for them to enter the EU unnoticed and commit terrorist attacks," the journalist said.

The journalist thought it wasn't enough to get simply a fake passport, that's why he provided a picture of Dutch Prime Minister Mark Rutte and with some Arab-sounding random name to fit in, "Malek Ramadan." Yeah, why not the picture of the prime minister, right?

It took less than two days for Doornbos to get the passport that cost him some €750 ($850), the Dutch source reported.

With this fake passport, Doornbos said he could enter the EU through Cyrpus. Well, if Doornbos could get a fake passport, so can everyone else, including ISIL terrorists. They might even try using a picture of Angela Merkel. It might work.