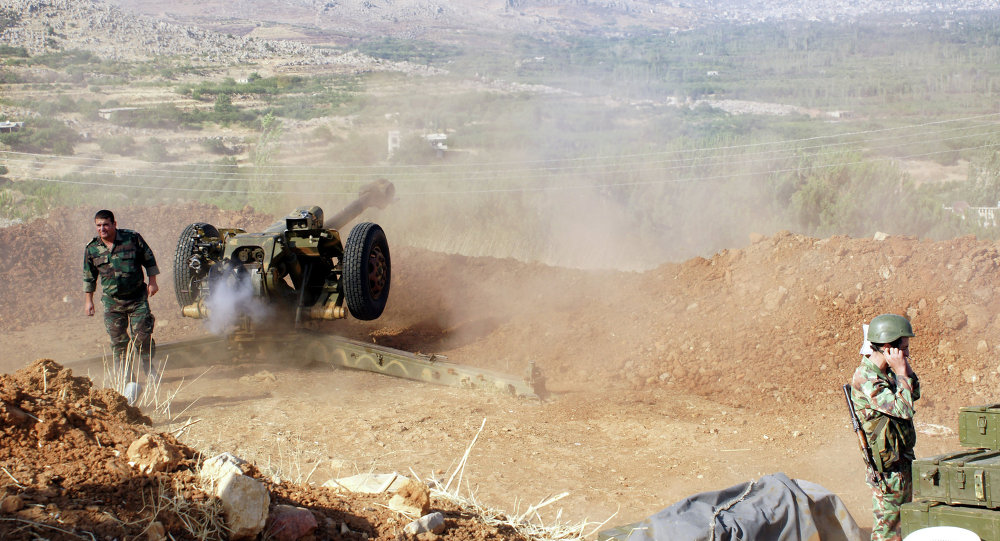 Without Russia's support, the crisis in Syria would be even worse, Vladimir Putin said.

© AP Photo / Evan Vucci, File
Common Threats Paving Way to Putin-Obama Meeting in New York City
DUSHANBE (Sputnik) – Had Moscow not supported Syria, the situation would be much worse than it was in Libya and there would have been even more refugees, Russian President Vladimir Putin said Tuesday.

Putin added that supporting “the legitimate government of Syria is in no way tied to the flow of refugees [into Europe] from the countries of Libya, Iraq, Yemen, Afghanistan, and a number of other countries.”

Russia to Continue Assisting Syria in Fight Against ISIL

Russia will continue to provide military and technical assistance to Syria to help the country in its fight against the Islamic State, the Russian president said.

"We support the Syrian government in confronting terrorist aggression. We have been providing and will continue to provide the necessary military and technical assistance to it and urge other countries to join us."

Syria has been mired in civil war since 2011 as several opposition and radical Islamist groups, including the Islamic State and the al-Nusra Front, are challenging the Syrian Army.

Russia has been engaged in international efforts to solve the ongoing civil war in Syria, as well as providing humanitarian aid to the Syrian people.

Syrian President Bashar Assad is prepared to invite the “healthy part” of the opposition into the government, Putin said.

“Political reformations need to be thought about in this country. We know of President Assad’s readiness to bring the healthy forces of the opposition into this process and into the management of the government.” 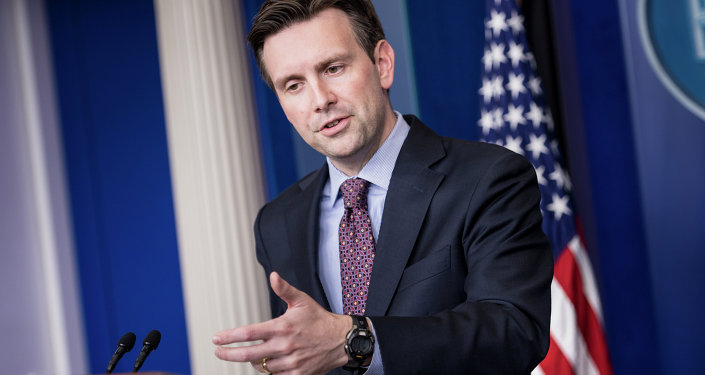 © AFP 2019 / Brendan SMIALOWSKI
US, Russian Presidents May Discuss Syrian Conflict, Russian Interests in Syria 'Not in Conflict'
Putin added that joint efforts against terrorism should be tackled first, however.

“But, obviously, joint efforts in the fight against terror are on the first stage today. Without this it is impossible to solve other difficult and growing problems, including the problem of refugees,” Putin added.

The ongoing violence in Syria has forced some 11 million people out of their homes. Millions of Syrians are now living in neighboring countries, while many of them are trying to make their way to Europe find safety.

In August, Assad said that he highly appreciated Russia's support, and was certain Moscow had proved its firm position in assisting Damascus.