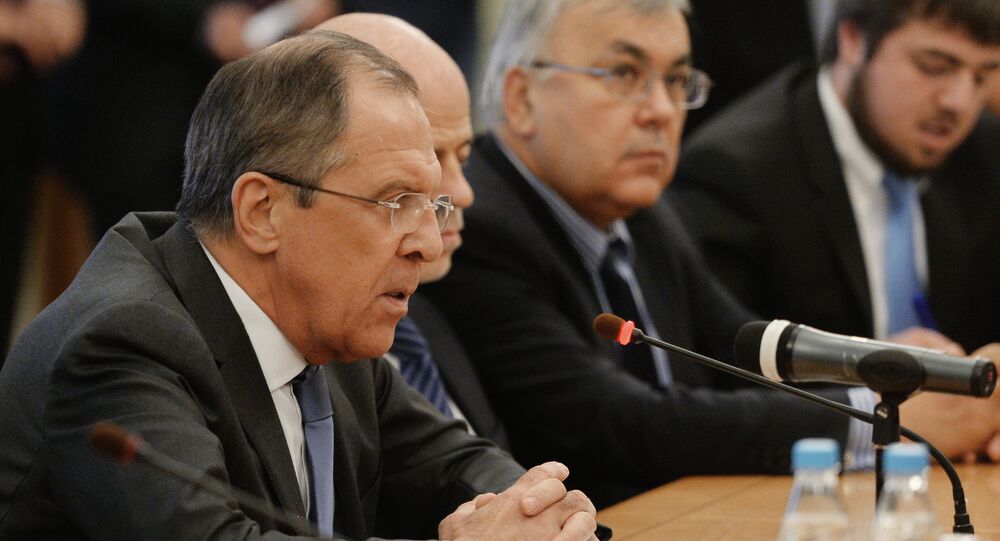 The bombardment of Libya and the eventual overthrow of Muammar Gaddafi was a lesson for Russia, as Moscow will not now let Syria fall to the United States, Iranian Press TV reported.

Russia understands that the Syrian government led by Bashar al-Assad and his army are the world's best bet to beat ISIL and bring stability to the Middle East, argued Brian Becker, the national coordinator of the ANSWER Coalition group.

© AP Photo / Bernd von Jutrczenka
Syria, Iraq Refugees Blaming US for Their Troubles
Syria has been a long-time Russian ally, with their political and economic relations going back decades.

Both Russia and China abstained from their vote on the issue of Libya, allowing the United States, Britain and France push through the idea that Gaddafi had to go. This, in turn, led Libya into irreversible chaos.

The mistake made with Libya made Russia realize the importance of keeping al-Assad in power. Only al-Assad is capable of keeping the country in order, preventing ISIL from taking over the entire region, Becker said.

"When you look at what's happening in Syria, you can clearly see that the Russian government's statement is correct that Bashar al-Assad's government in Syria and the Syrian National Army are the most effective forces in fighting against ISIS," the analyst said, as cited by Press TV.

Now if the United States truly considers ISIL an existential threat, then why wouldn't the US government support al-Assad in his fight against the Islamic terrorists? It should be a no-brainer, Becker concluded.