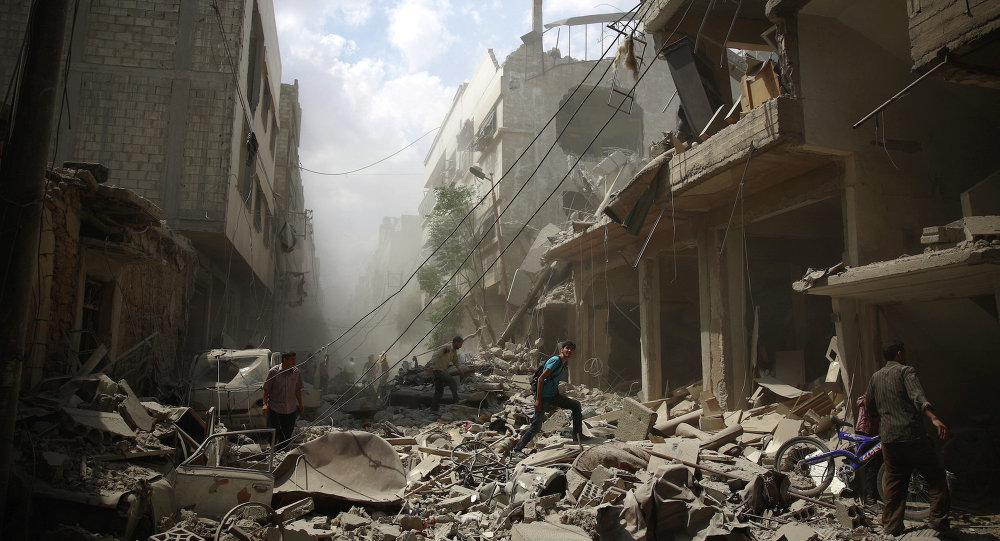 Several key German politicians have urged for close cooperation with the Russian president in solving the ongoing military conflict in Syria, saying it can’t be resolved without Russia’s support.

© REUTERS / Alaa Al-Faqir
Europe Needs to Follow Russia's Lead on Syria – Norwegian Press
Horst Seehofer, the leader of one of Germany's main conservative parties, the Christian Social Union in Bavaria (CSU),  has called for closer cooperation with Russia in settling the Syrian military conflict, adding that it can't be resolved without the help of President Putin, according to Spiegel magazine.

A similar comment was voiced on Saturday by Chancellor Merkel, who also urged the Western powers to turn to Russia for help.

“Germany and other Western European powers need to work with Russia as well as the United States to solve the crisis in Syria,” she was quoted as saying by the country’s media.

"We need a common diplomatic initiative of the United Nations with the participation of Russia, the US, the EU and the regional powers," Spiegel quotes another politician, Federal Minister of Economic Cooperation and Development Gerd Mueller, as saying.

© Sputnik / Andrey Stenin
America's New Nightmare: How to Cope With Russia on the Ground in Syria
On Monday, the party leadership will discuss ways to cooperate with Moscow.

Meanwhile, Russia has reiterated that Syria’s fate should be decided solely by the Syrians, without any outside pressure.

Kremlin spokesman Dmitry Peskov said Saturday that Moscow considers attempts to impose any decisions from outside on Syria’s future upon the country’s citizens unacceptable.

He also reiterated that Russian President Vladimir Putin had repeatedly stressed that it was upon Syria to decide the country's future. 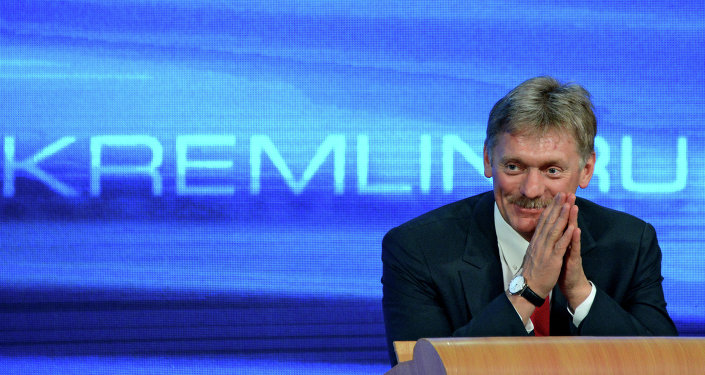 © Sputnik / Natalia Seliverstova
Imposing Decisions on Syria's Future 'Inadmissible' – Kremlin
The same view has been expressed by UN Secretary-General Ban Ki-moon, who stressed that all the political and organizational issues should be solved in accordance with the free will of the Syrian people.

“[President] Assad’s future should be decided upon by the Syrians – this is the foundational principle of democracy and the UN charter,” he told in an interview with Rossiya 1 TV show “Vesti on Saturday”.

“At the same time,” he stressed, “the country’s leaders should learn to lead the country in a due way, involving all the social groups in the country.”