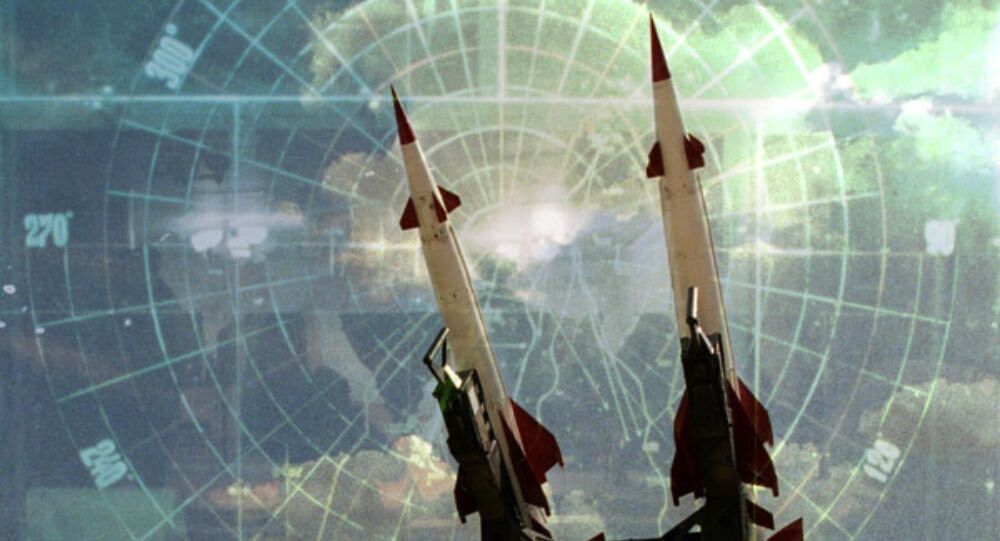 US Moving Ahead With Regional Missile Defense Systems Despite Iran Deal

The United States will keep working on a missile defense system in the Gulf, despite the nuclear deal with Iran, which has the largest inventory of short- and medium-range cruise and ballistic missiles in the region.

In July, the United States and five other major world powers reached a deal aimed at curbing Iran's nuclear program in exchange for lifting of sanctions.

On Thursday, Senate democrats blocked a Republican-backed effort to kill the agreement, giving President Barack Obama a major victory and clearing the way for the deal's implementation.

Because the deal does not cover Iran's work on ballistic missiles, the Pentagon will continue to push for cooperative missile defense programs, Robert Scher, assistant defense secretary for strategy, plans and capabilities, told lawmakers, according to Reuters.

"There is no doubt in my mind that Iran's ballistic missile activities continue to pose a risk to the United States and our allies and partners in Europe, Israel, and the Gulf," he told the House Armed Services Committee's strategic forces subcommittee.

"The worst mistake we could make if the deal happens is to say, 'We can let our guard down,'" he told an event hosted by the Missile Defense Advocacy Alliance, a non-profit group that lobbies for missile defense programs.

In May, President Obama met with Gulf allies and the group underscored their commitment to the defense system, as Washington tried to relieve uneasiness in the Gulf over a more powerful Iran once sanctions are lifted.

Gulf countries will have to cooperate more to create a truly integrated system, Todorov said. One feasible option would be to integrate missile systems that are already in use by individual countries.